Check out Lindsay Lohan looking all pretty (albeit overly-airbrushed) in these ad campaigns for Philipp Plein’s spring/summer 2012 collection.

As much as we love Lindsay’s pictures, we have to say that the German designer’s latest collection is also going down well at MFL HQ. The strapless animal dress to wear on those balmy evenings abroad? Don’t mind if we do!

You have to admire Lindsay Lohan’s persistence and dedication. We bet more than a few people told her that she’d never resurrect her career after all her stints in rehab/court/jail, but she appears to be having the last laugh now.

With her highly anticipated Playboy cover being a roaring success, slowly easing herself back into acting with a host of potential new movie roles, and now a Philipp Plein ad campaign under her belt, 2012 could well be Lindsay’s comeback year.

If Britney Spears managed to make it work for her, why can’t Li-Lo do the same, eh? 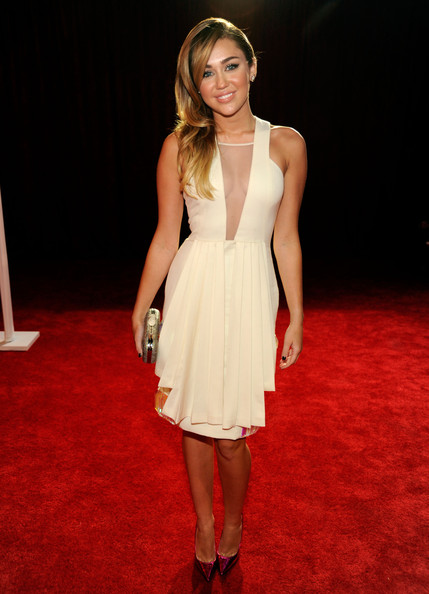