A power house like Chanel is inevitably going to be putting on one almighty show, so we weren’t in the least bit surprised with the extravagance of it all. You’d think a show at Paris’s Grand Palais would be grand enough… but not for Karl Lagerfeld.

Some very, very lucky people took to a makeshift airplane at the aforementioned venue, which was complete with Chanel trolley dollies and faux clouds. Well, you didn’t think Uncle Karl was going to do anything by halves, did you?

Akin to the blue sky outside of the airplane windows, the collection featured every single shade of the colour blue that you can imagine, although Karl was overheard saying that his obsession with the colour wasn’t because he was “feeling blue” himself, which is always good to hear.

Although there were no ultra-glam gowns worthy of the big awards ceremony red carpets (which is one thing we definitely expect from a couture collection) we don’t have a bad word to say about any of the pieces. No one can fault Karl Lagerfeld for sticking to classic silhouettes and structures, the way Chanel does best. 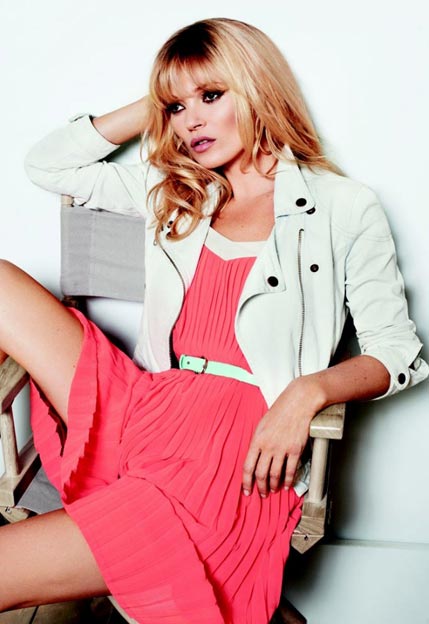 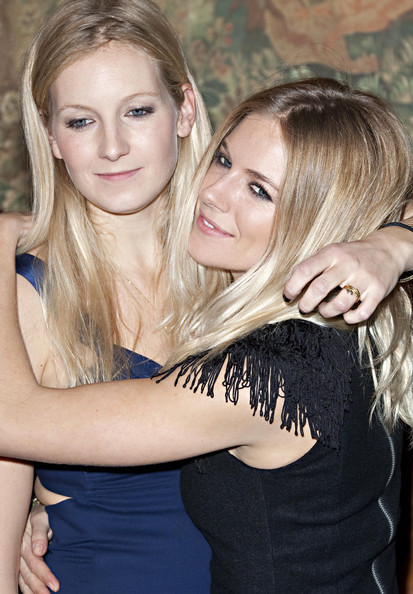 Savannah and Sienna Miller step down from Twenty8Twelve