Madonna pulls out all the stops for her Superbowl performance
Queen of pop Madonna wowed the Superbowl crowd at the weekend with her amazing halftime performance and Givenchy Haute Couture stage costumes. Read more here!

Karl Lagerfeld causes a stir with his Metro International comments
Karl Lagerfeld ruffled a few feathers when his “fat” comments regarding singer Adele were misconstrued. He later issued a statement saying it was taken out of context and said he was in fact “her biggest admirer”. Read more here!

Kate Middleton goes it alone in Jesiré
Kate Middleton oozed glamour and confidence when she made her first public appearance without hubby Prince William by her side in a chic, tweed coat dress from high street label Jesiré. Read more here!

Emmanuelle Alt channels her inner George Michael
To celebrate the re-launch of vogue.fr, French Vogue ed-in-chief Emmanuelle Alt enlisted the help of Anja Rubik and other top models to re-enact Wham!’s Wake Me Up Before You Go-Go video… genius!  Read more here! 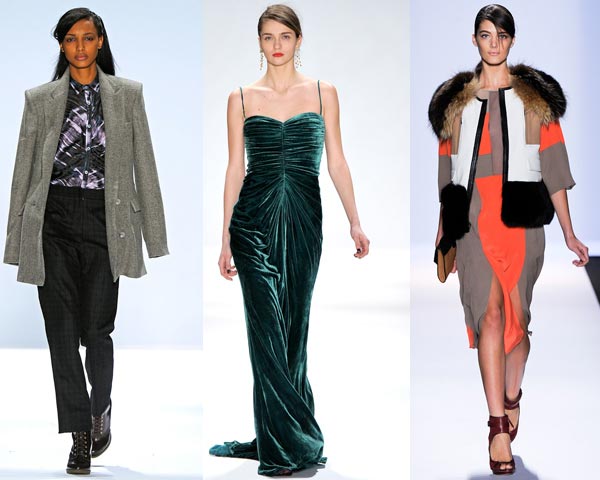