Not only is the Sex and the City prequel, The Carrie Diaries  (based on the book by Candace Bushnell) definitely happening, but the leading lady has well and truly been cast! Meet your brand new teenage Carrie Bradshaw… AnnaSophia Robb!

AnnaSophia is an 18-year-old actress most famous for her role in the film Soul Surfer, but akin to Sarah Jessica Parker, we’re pretty confident she will soon be best known for playing the Cosmo-sipping, fab shoe-wearing sex columnist.

Considering there have been constant rumours about Elizabeth Olsen stepping into Carrie Bradshaw’s famous Manolo Blahniks, the announcement of AnnaSophia Robb being confirmed for the part has come as a bit of a surprise, which does make us question the rest of the rumoured cast.

Blake Lively, Emma Roberts and Selena Gomez have all been tipped to play Carrie’s friends in the prequel, so we’re crossing our fingers! If Carrie’s been chosen, it won’t be long before the rest of the cast will be announced too, so watch this space! 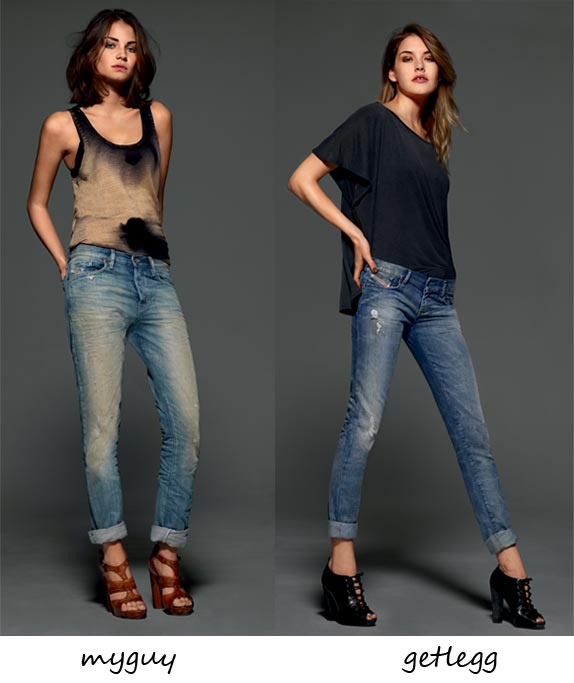 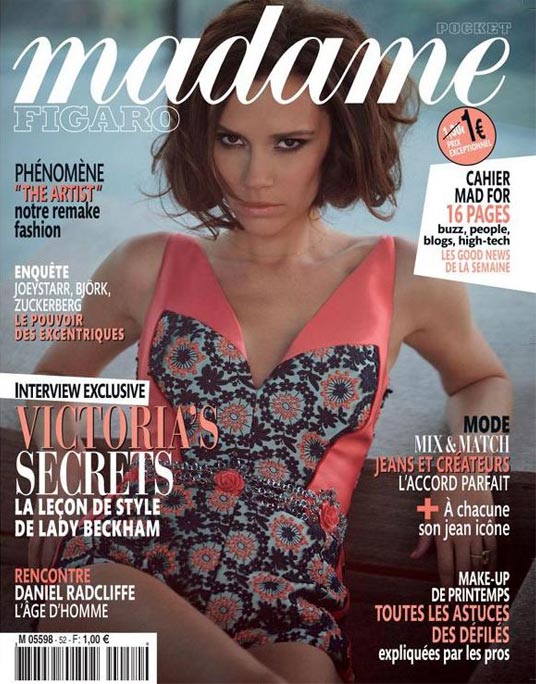