It’s not known why Dior haven’t made a solid and permanent decision yet re the creative director job, although it’s reported that ex Jil Sander creative director Raf Simons asked for too much money to replace John Galliano… which is exactly what allegedly happened back when Marc Jacobs was approached.

So, you’d think that after the announcement of Dior keeping acting creative director Bill Gaytten on for six more seasons, that the guessing games would temporarily come to a halt. However, that couldn’t be further from the truth, as Haider Ackermann’s name has now been thrown into the equation! Rumours have arisen due to the fact that flowers addressed to John Galliano’s former intern arrived at Dior HQ… interpret that how you will!

Pretty soon, the fashion world is going to run out of designers to suggest for this coveted – or cursed – role. Do we think Bill Gaytten can handle a year of Dior and John Galliano collections? Has Haider Ackermann been under our noses all along? Or do you think JG should just come back with his tail between his legs and promise not to misbehave again? Let us know! 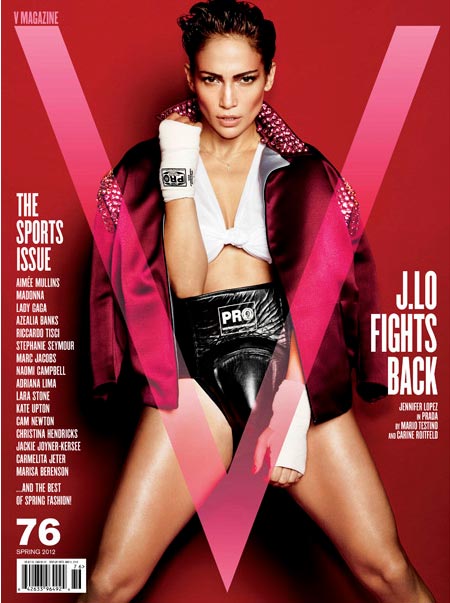 “I’ve always felt like a tough girl from the Bronx - but I have a soft core," Jennifer Lopez, V Magazine 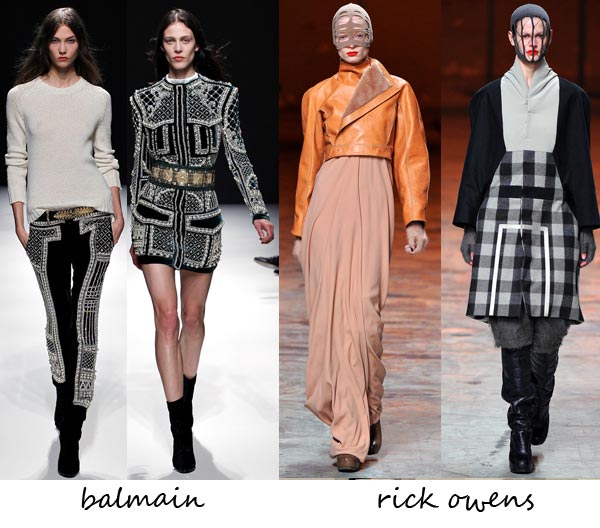