We hope Kate Moss is putting all that negative Piers Morgan stuff behind her and is focusing on happier news, for example, appearing on a special Olympic episode of Absolutely Fabulous. We wonder what her acting and character will be like…

Mrs Jamie Hince won’t be the only famous face to appear in the special Ab Fab episode though. As we reported at the end of last year, Stella McCartney will also make an appearance, as will Emma Bunton, Colin Jackson and Linford Christie, making it a truly star-studded affair.

We can’t wait to see what Jennifer Saunders has got lined up for her famous guest stars, but if history of the show has taught us anything, we’re going to have to expect the unexpected… and of course, countless laughs!

The Absolutely Fabulous special episode will air on March 23rd, in aid of Sports Relief. Not long to go now! 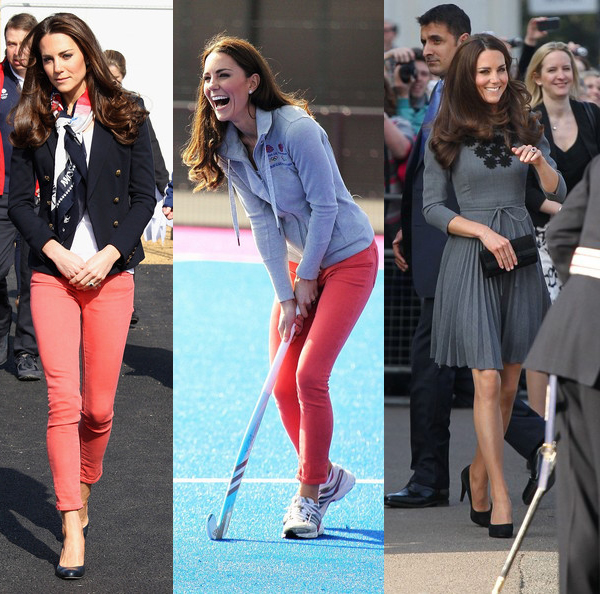 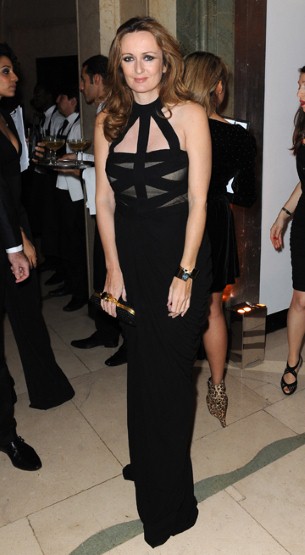