Not a nice way to kick off the morning we must admit, but then who doesn’t love a side helping of drama alongside their morning coffee, eh?

Apparently this all (literally) kicked off when the pair met at a dinner, and according to Piers Morgan, Kate kicked him…

“She came up to me at some charity thing with Naomi Campbell and gave me a full, haymaking kick,” Piers said.

“And then the next time we had dinner in a restaurant, she was opposite me… and kicked me again. I looked at her and said, ‘Kate, why are you kicking me?’ She said, ‘Because I want to.’ And cackled. She was completely off her head. And I replied, ‘Well, can you just stop kicking me, OK?’ She looked blank, and gave me another kick. It was a bizarre conversation.

“Kate Moss is utterly horrific. If people actually knew what she was like they would never, ever be interested in her again.

“She’s just a real, spoilt little madam from Croydon. There’s nothing wrong with Croydon – I was brought up near Croydon. But she’s just a vile little creature.”

Ouch! Tell us what you really think, Piers… 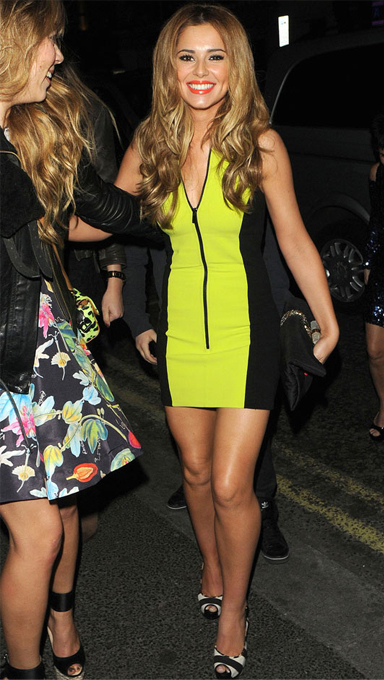 Cheryl Cole back to her best in Michael Kors 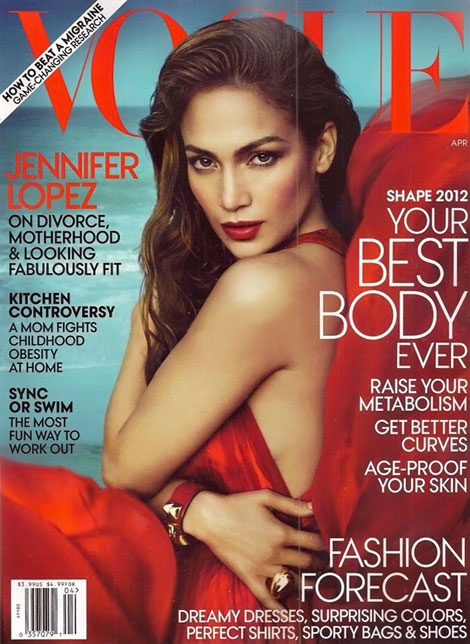