It doesn’t take much for this fashion darling to make it onto Best Dressed lists the blogosphere, even the fashion world over.

Always immaculately presented; her petite frame has shown off many a drool-worthy designer dress before, and this time round she’s won us over with a very delicious offering from next season.

Not that we mere mortals can even get a look in until a further six months down the line; Diane Kruger sported a Derek Lam Fall 2012  black and white printed dress with an embroidered red and black collar at the Paris premiere for her latest film Les Adieux à la Reine (Farewell My Queen), (out March 21). Catwalk preppy cool at its best!

Although she skipped a season with her dress choice, Diane completed her look with pumps from Versus Spring 2012 collection pumps, and a delectably summery, wispy side swept do. A muted red on her nails matched the warmth of the red embroidery on her collar, whist her makeup took a neutral direction.

One never to stylistically disappoint Diane’s Derek Lam choice was a fun-filled glimpse into next season; a serious colour pallet infused with the print fun and frivolity of spring/summer.

Major nods of approval at My Fashion Life HQ! 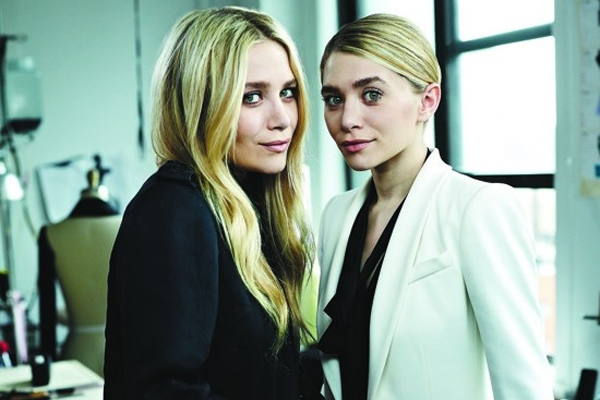 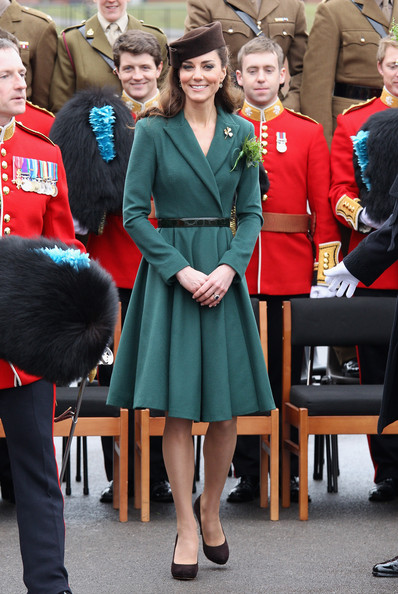