The Victoria’s Secret family is going to be getting another mini-member later this year, as long-time Angel Adriana Lima has announced that she is pregnant!

This will be the second baby for Adriana and husband former NBA star Marko Jaric, as the couple already have a gorgeous little girl called Valentina.

Adriana now joins other Victoria’s Secret Angels Lily Aldridge and Alessandra Ambrosio, who both announced their pregnancies at the start of the year. We reckon that with all the mini Angels in the VS family, the brand should make some limited edition baby clothes to mark the occasion. How about a little romper that says ‘Victoria’s Secret Little Angel?’ If we were in charge, it would definitely be happening!

And the good news just keeps on coming for the brand, as American Pie’s Seann William Scott has just revealed that he’s getting engaged to Victoria’s Secret model Lindsay Frimodt, after reportedly proposing on Valentine’s Day. Bless! 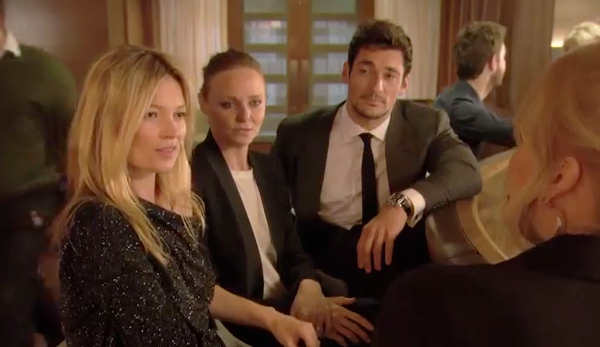