A few days ago we told you that Kate Moss was the latest big name to be added to the bill of the Absolutely Fabulous special in aid of Sports Relief, and now we have a sneak preview of the supermodel in action.

We also get a two for the price of one deal, as Kate is joined by none other than Stella McCartney! The gorgeous male model David Gandy also makes an appearance. Swoon! So what’s the plot of this special episode, you cry?

“Eddie and Emma Bunton take to the gym for a strenuous work out, all in aid of Sport Relief,” says a statement from the charity. “Celebrity personal trainers Linford Christie and Colin Jackson put exercise-shy Eddie through her paces – resulting in her leaving the gym with more than just aching muscles…

“Meanwhile, Patsy (Joanna Lumley) will be joined by none other than top fashionistas Kate Moss, David Gandy and Stella McCartney for a meeting – which Eddie is desperate to join in on, but will she make it after her antics in the gym?”

We know it’s only a 30-second clip, but we did chuckle quite a bit while watching it. Kate and Stella have made a very good first impression (we know Kate is quite the little actress after seeing her in a variety of acting roles for charity, but Stella McCartney is also doing an amazing job) and the clip has well and truly whet our appetite for the show this Friday (on BBC1). 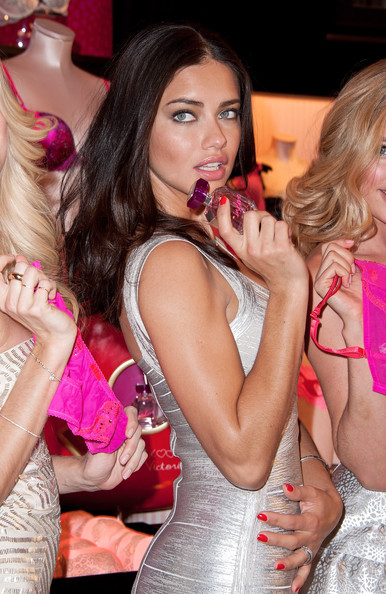