Less than a month after revealing that AnnaSophia Robb would be playing the teenage Carrie Bradshaw in Sex and the City television prequel The Carrie Diaries, a picture has emerged of the leading lady on the set!

And apparently Sarah Jessica Parker, the actress who we know and love as the present-day Carrie Bradshaw, has been very supportive of AnnaSophia, as the two have reportedly been sending letters to each other about the role. Aww.

So what do you think about AnnaSophia’s Carrie transformation then? We think the hair is spot on and totally love the youthful make-up they’ve given her. It’s a shame we can’t get a proper look at the dress she’s wearing though, but we have every faith that it will be as fabulous and iconic as grown-up Carrie’s outfits! The guys in charge of wardrobe must be having a field day with this brief!

Although the parts of Samantha, Charlotte and Miranda are still a closely guarded secret (as is whether the three of them will actually make an appearance at all!) two other characters have been unveiled! We have best friend Jill ‘The Mouse’ Thompson who will be played by Ellen Wong and younger sister Dorrit, played by Stefania Owen.

It’s all starting to come together now – stay tuned for more sneak peeks and updates! 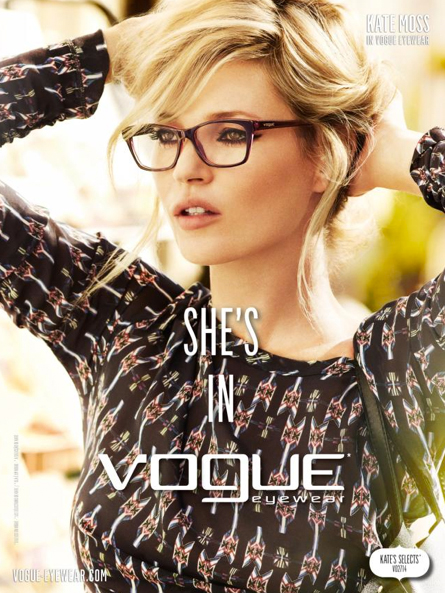 Get 25% off everything at Kurt Geiger and more hot deals!