Saying you have the first ever anything in your house is pretty impressive, but for the budding fashionista, owning the first ever backpack on record will definitely be a failsafe conversation starter at any fabulous party you throw.

The first backpack – which was handmade by Camille Poirier in the state of Minnesota, and officially patented way back in 1882 would you believe – will set you back quite a bit though, as it’s currently going for a staggering  $59,750 on eBay.

It has since had 140 offers on the auction site, but none have yet been accepted, so we’ll have to see whether the owner reduces the price, although we doubt it.

And we thought Mary-Kate and Ashley were being cheeky with their $39,000 crocodile skin backpack from their The Row clothing line… 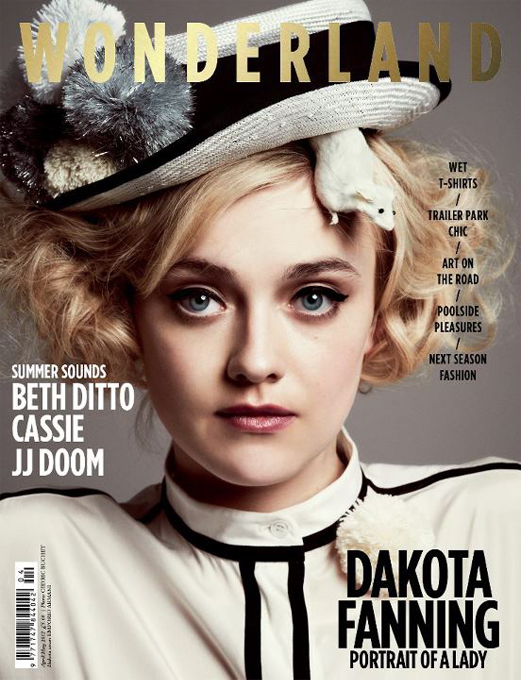 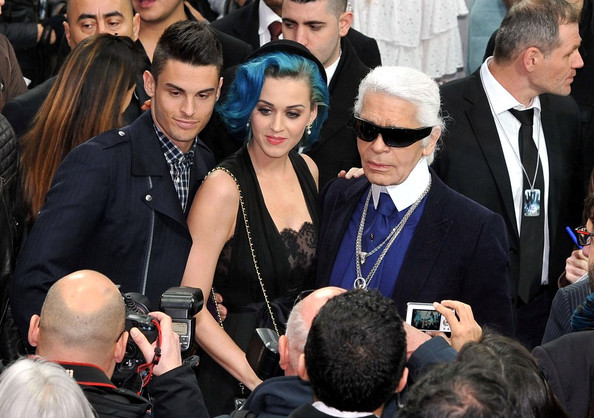 Baptiste Giabiconi and Katy Perry ARE an item!