Since Prince William got back from his duties in the Falkland Islands, the Duke and Duchess of Cambridge have been keeping a bit of a low profile.  However, on Wednesday night they stepped out in London to attend the African Cats premiere, and yesterday they made not one but two public appearances.

The couple, who celebrate their first wedding anniversary on Sunday, turned up to London’s Goldsmith’s Hall to meet two British army teams who took part in an expedition to the South Pole.

Although Kate Middleton does love to support British designers, she went for a New York based one on this occasion, choosing a navy tweed skirt-suit by Rebecca Taylor. However, the Duchess showed her support for the Brits and rocked an Anya Hindmarch clutch too… that’s our girl!

Not content with making just one public appearance yesterday, the royal couple also attended a reception at the Imperial War Museum, with Kate wearing a charcoal Amanda Wakeley dress, accessorised with a gold belt, some matching Girandole earrings by Cassandra Goad, Jimmy Choo shoes and a very chic half-up do. In a nutshell: she was beautiful, as always. 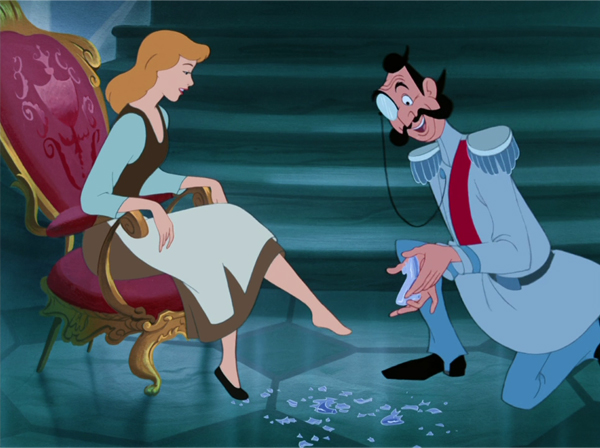 Suffering a fashion finance famine? Check out our top sale picks from shopbop.com