We won’t sugarcoat it… a lot of you thought that Lindsay Lohan stepping into the famous, iconic shoes of the late Elizabeth Taylor for a Lifetime film was laughable. And that’s putting it lightly.

We were slightly more optimistic and supportive though, and thought we’d give Li-Lo a chance at least. Although the film hasn’t come out yet, we’ve had a sneaky peek at what we can expect, as some pictures of Lindsay getting fitted for some costumes have just emerged. And er, now we’re not so sure…

Still, maybe once the pros in hair and make-up get down to business, the Hollywood magic will begin. Plus, we think she has Liz’s famous pout down, so that’s something, right?

What do you guys think? Does she have what it takes to step into the legend’s shoes? 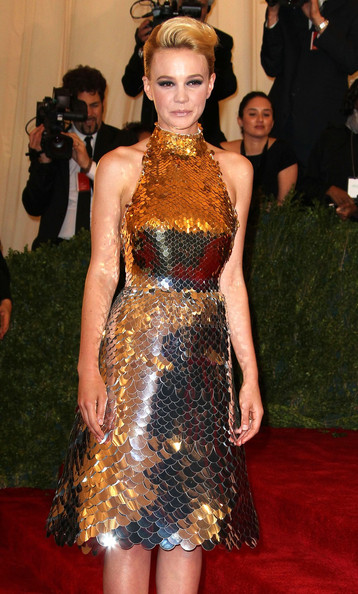 How much did Carey Mulligan’s Met Gala dress fetch? 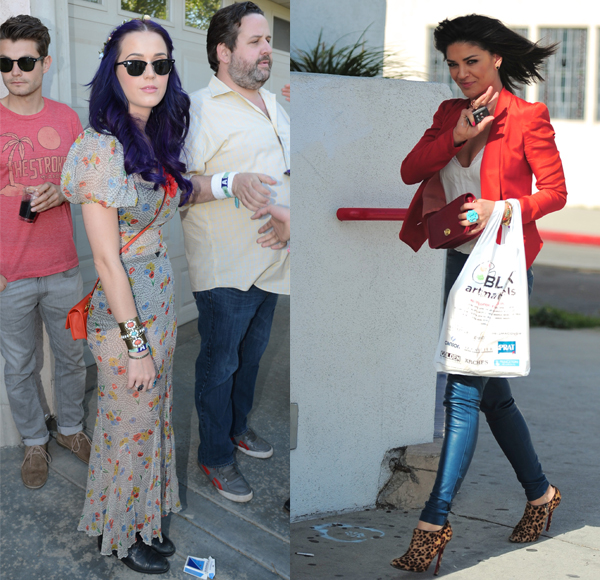 Celebs do love a great Coach!