It’s official: Lindsay Lohan has been confirmed as the actress who will play Elizabeth Taylor in Lifetime’s Liz & Dick, an original movie about the late icon’s relationship with Richard Burton.

“I have always admired and had enormous respect for Elizabeth Taylor,” Lindsay said in a statement. “She was not only an incredible actress but an amazing woman as well. I am very honoured to have been asked to play this role.”

We’re looking forward to seeing how Lindsay will get into the role. We love how Michelle Williams spoke of her Marilyn Monroe transformation (she mentioned she even read to her daughter in her Marilyn voice) and hope Li-Lo tackles the role with the same attitude and dedication.

Who’s looking forward to it? Who has faith? And who thinks there are better actresses that could have played the late Elizabeth Taylor? Let us know! 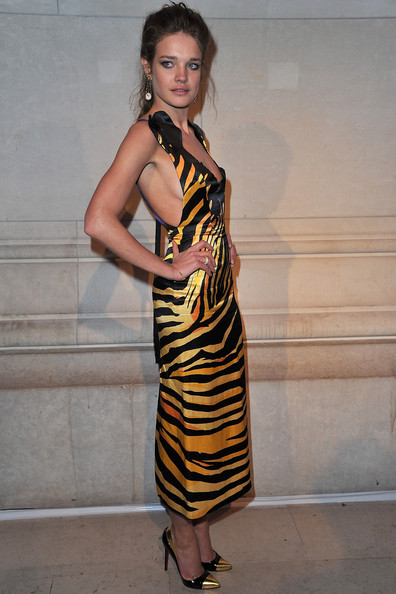 Natalia Vodianova: “It’s better to be skinny than to be fat”