Now this is more like it! Yesterday we had a small moan about the lack of exciting outfits in Cannes, but the red carpet Gods appear to have answered our prayers as there’s now an abundance of well dressed celebs to gawk at. Hooray!

First up is Russian supermodel Irina Shayk, who took the red carpet by storm in not one but two jaw-dropping outfits. As well as donning a sparkly Roberto Cavalli mini dress for the ‘de Grisogono’ photo call, Irina attended the Killing Them Softly premiere in a sexy off the shoulder Roberto Cavalli red dress with a very high slit, which she teamed with some very bedazzling earrings.

Next was the welcome return of Cannes princess (we’ve crowned Eva Longoria the Queen, you see) Diane Kruger, who looked heavenly in a white, full-length Nina Ricci creation.

We didn’t think Kelly Brook was going to top her silver one-shouldered number that we showed you yesterday, until she showed up in a figure-hugging, cleavage-revealing multi-coloured dress by The Blonds. We love the 50s pin-up hair too – the perfect touch of Hollywood magic.

Who gets your vote? 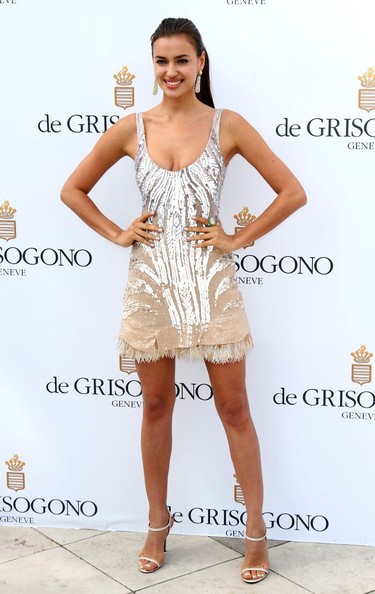 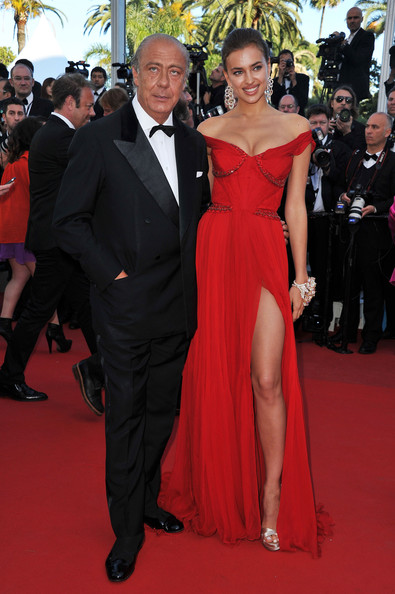 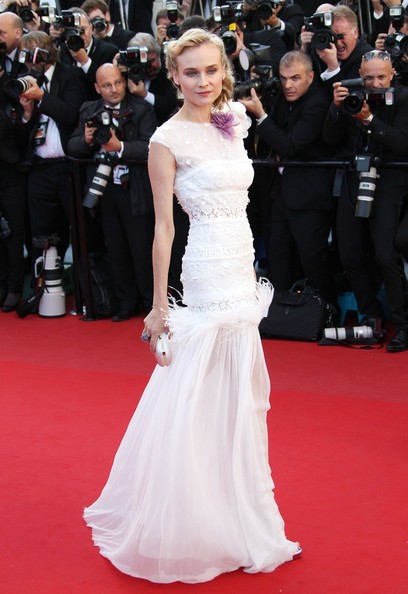 Kelly Brook in The Blonds 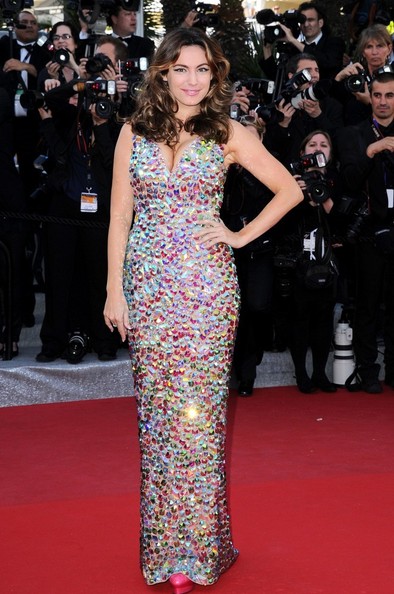 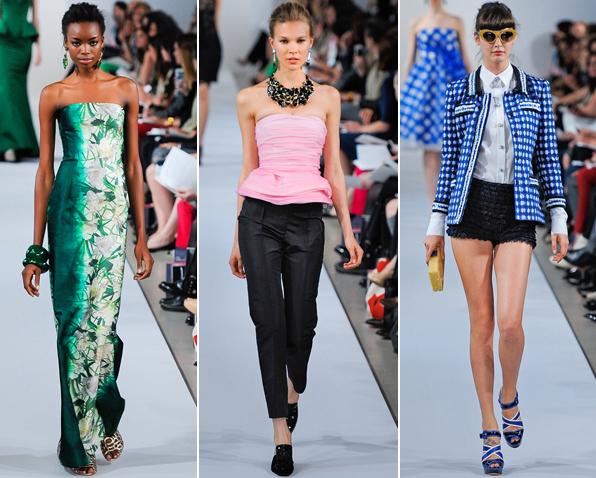 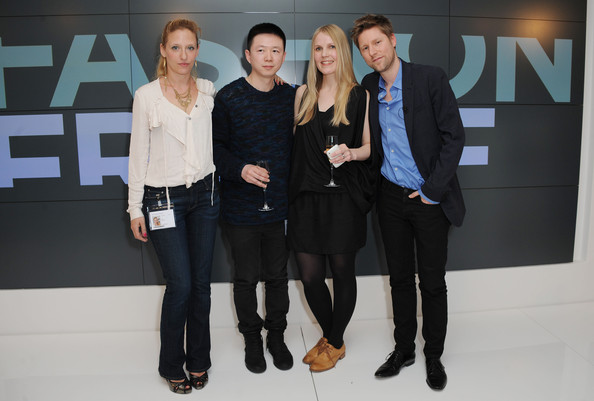