Day 9 of the Cannes Film Festival was oozing with style from every angle – and that was largely due to the amfAR Cinema Against AIDS Gala. Actresses, singers and supermodels alike turned up on the red carpet to show their support, and as a result, presented us with some of the best looks we’ve seen all week.

It never fails to amaze us how quickly Diane Kruger can get her hands on a collection; just over a week after Karl Lagerfeld unveiled the Chanel Resort 2013 collection, the German actress sure enough snapped up one of the key dresses. And she looked rather incredible too. See, you don’t have to don a full-length gown for maximum impact!

Even though she has to be in London on Saturday night, Jessie J still found time to show her face in Cannes, as she donned a very edgy, sexy Louis Heal dress which not only had a slit that went all the way up to her bellybutton, was also slashed across her chest too.

Doutzen Kroes, Milla Jovovich and Kylie Minogue also wowed us with their outfit choices at the amFAR Cinema Against AIDS Gala, while Nicole Kidman and Heidi Klum were among those who stole the show for the premiere of The Paperboy.

What a great way to round off an impeccable week of Cannes style! 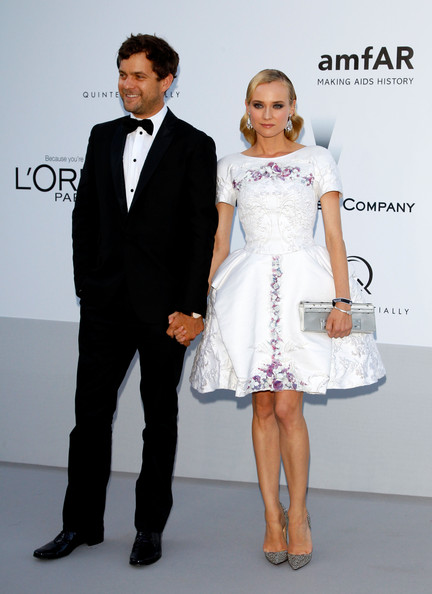 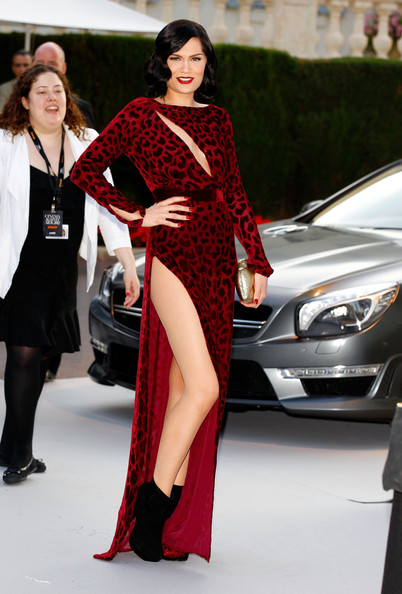 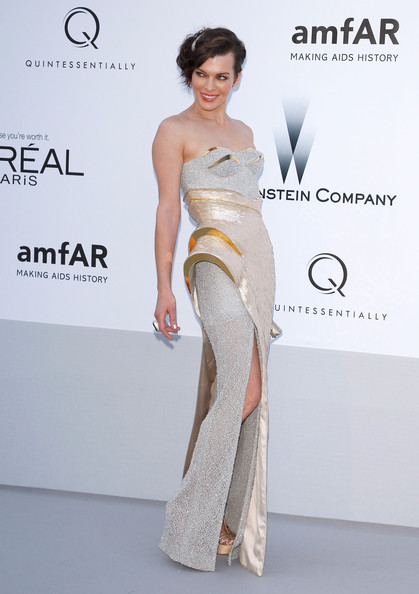 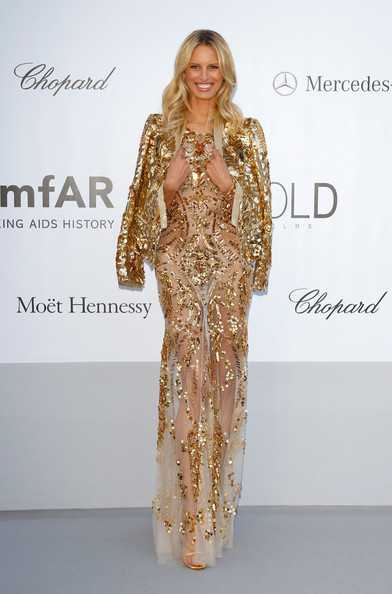 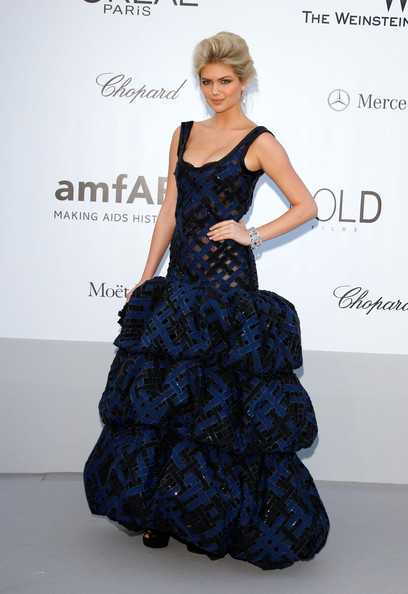 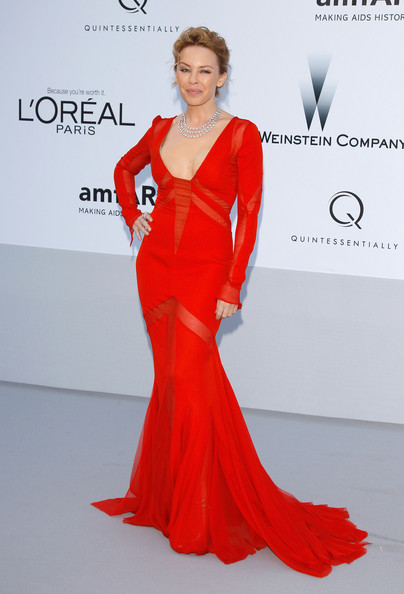 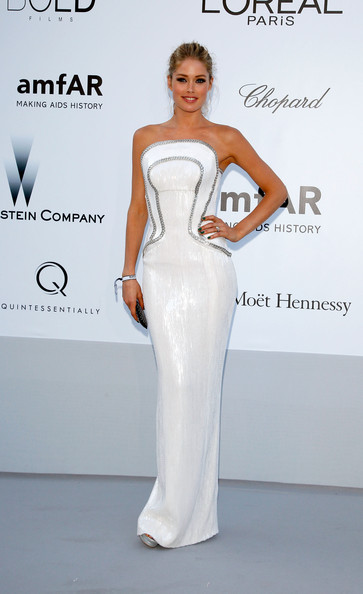 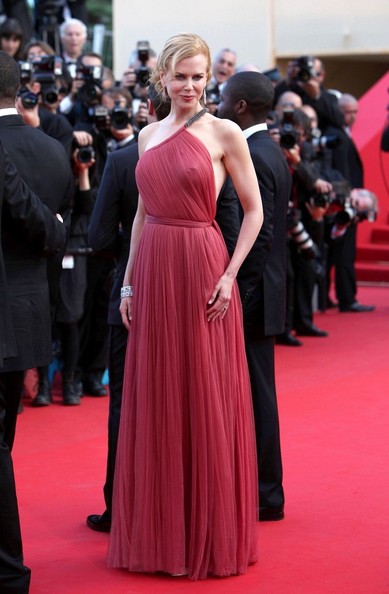 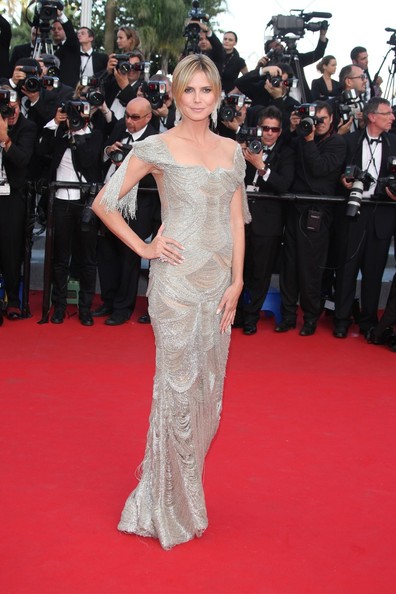 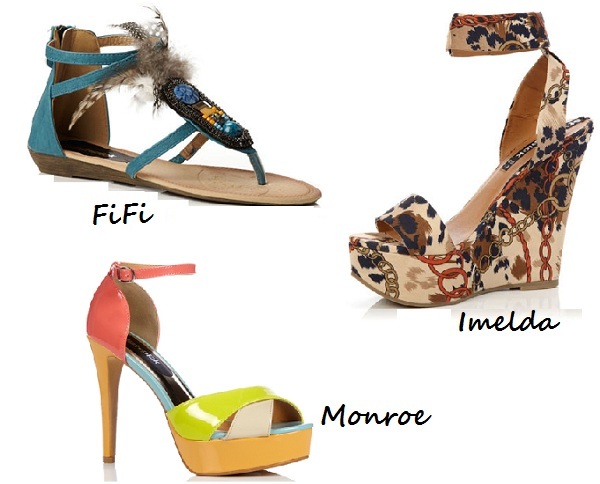 Enjoy 35% off all items at Stylistpick!

2 ways to wear the classic denim shirt...with an SS'12 twist!