Ok, we’ll say it… Sunday’s London 2012 Closing Ceremony has officially reignited our love for the Spice Girls. Which kind of breaks our hearts if we’re honest, as Victoria Beckham made it very clear that it was their last ever performance. Ever. Sad face!

However, we’re still holding on to our 90s youth and are seeking midweek inspiration from the group that pretty much invented Girl Power. Some of the pieces we selected are directly influenced by Sunday night’s performance (hello Mel C’s awesome white jumpsuit!), whereas others are a little more stereotypical and iconic (Union Jack dress, anyone?) 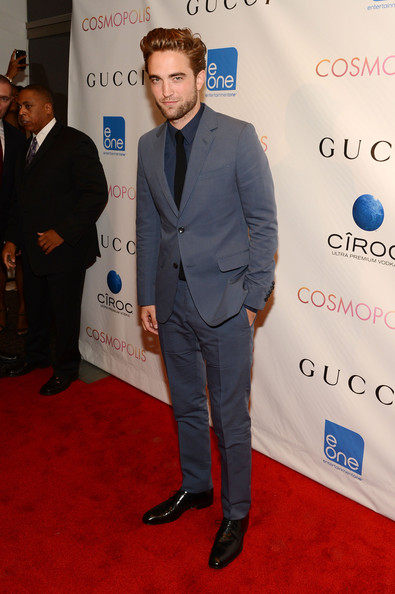 Robert Pattinson is gorgeous in Gucci at Cosmopolis premiere