We think it’s pretty safe to say that the London 2012 Olympics have been pretty unforgettable and will be etched in our minds for life.

Danny Boyle’s Opening Ceremony was beyond outstanding, every single athlete made their country proud and just as predicted, the whole thing finished just as spectacularly as it had started.

As breathtaking as the whole ceremony was, there were two main highlights for us. The first was the long-awaited performance by 90s pop legends The Spice Girls and the second of course was the intense parade of Brit supermodels led by Kate Moss and Naomi Campbell. We were totally diggin’ those gold outfits, and we totally had goosebumps. We know we weren’t alone!

(And in case you’re interested, Victoria Beckham was the only one of the girls to wear Giles Deacon, after all that will they/won’t they hoopla last week!)

Huge congratulations to each and every athlete, and an extra big cheer for Team GB – you made us all super proud to be British!

How To Achieve The Groomed Yet Rugged Look 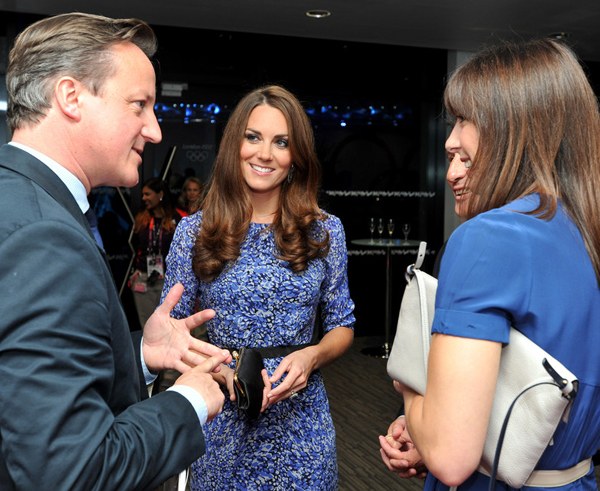