Uh oh – looks like another ad campaign is deemed too raunchy, although this time it has nothing to do with the ASA, which makes a nice change.

Brian Atwood’s autumn/winter 2012 ad campaign featuring Victoria’s Secret Angel Candice Swanepoel has had to be removed from the billboard above its own Madison Avenue store in New York, as the building owners have deemed it “too sexual”.

And the brand’s own store isn’t the only place one of its ads is banned from either. The accompanying video (see below), which features Candice in a sexy pair of boots watching a wall of pornography, was due to play in the back of taxis in the Big Apple, but has been banned by the Taxi and Limousine Commission. A PG teaser of the ad will be played instead, with a link to Brian Atwood’s website appearing at the end should people want to see more. 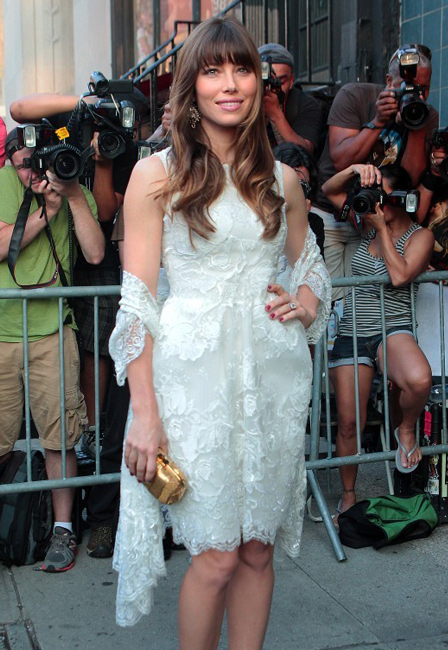 Jessica Biel to wear Elie Saab down the aisle? 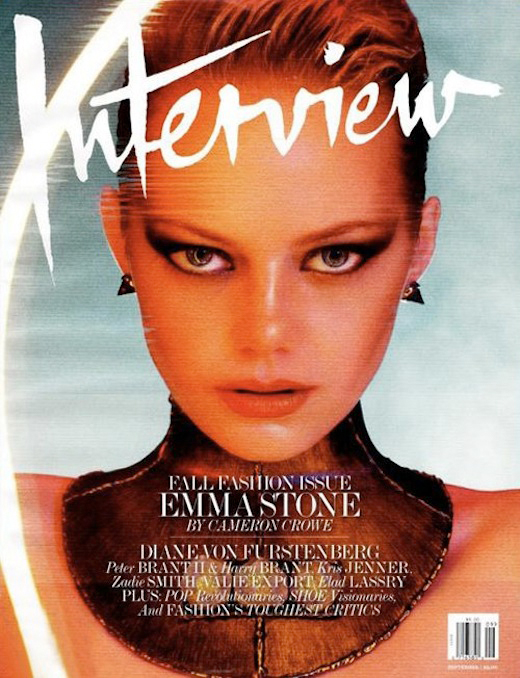