Just last week we heard through the grapevine that all was not well in Rachel Zoe land after her TV show faced being axed and her couture clothing label was rumoured to be doing badly too… but now there appears to be even more bad news for the famous celeb-stylist-turned-designer.

As well as Neiman Marcus, Bloomingdales and Nordstrom reportedly losing interest in her line due to poor sales, it’s also been announced that her collection will no longer be stocked in Selfridges either. And as a result of this, she therefore won’t be attending the Burberry show at London Fashion Week. Yikes!

“Her London launch didn’t go as well as she’d hoped,” a source reportedly told The Daily Mail. “Selfridges dropped her clothing line because it was very expensive. They still have her shoe collection but the clothing line wasn’t as successful as hoped.”

Unfair? Or is Rachel Zoe’s clothing line far too expensive for this recession we appear to still be in? 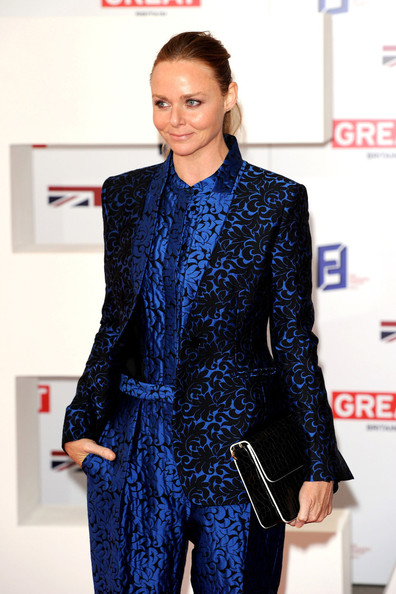 Stella McCartney gets three nominations for the 2012 British Fashion Awards 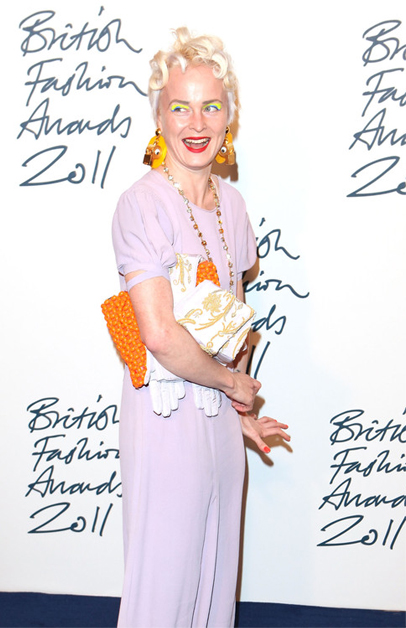 Louise Gray collaborates with Barbie for her spring/summer 2013 collection