We think this could have been a fab cover concept for the Olympics gold medalists or even worthy of a Bond Girl, but we think Terry Richardson has done a fine job of photographing the gorgeous Nicole Kidman too. And not a hand gun in sight – bravo, sir!

Nicole is looking what can only be described as resplendent in an equally breathtaking Emilio Pucci dress, which the stylists expertly teamed with a Cartier cuff, natural golden hued make-up and flowing honey-coloured locks. What could be better? 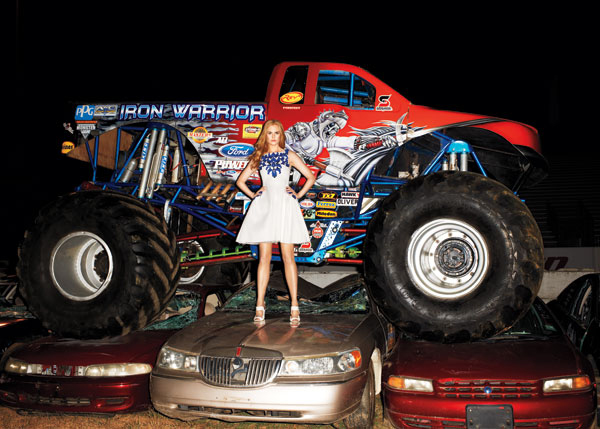 And although the editorial doesn’t quite reflect the godly nature of the front cover, there are no complaints as Nicole is rocking some top designer gear from the likes of Chanel, Oscar de la Renta and Versace among others.

You can pick up Nicole’s Harper’s Bazaar issue from October 23rd. 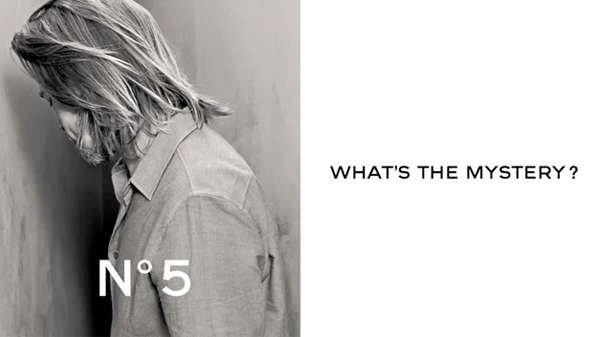 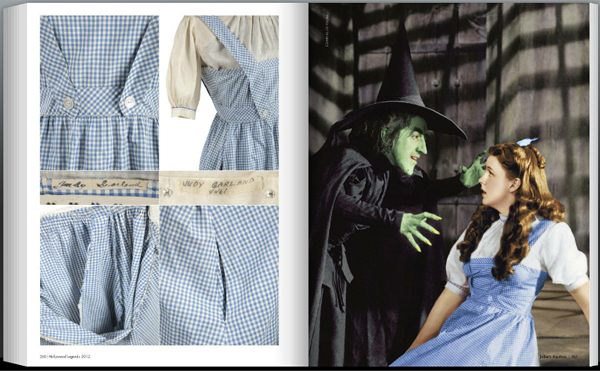