To celebrate Gossip Girl returning to our screens tonight for what will be the sixth and final season (we promised we wouldn’t get emotional, but excuse us while we bring the Kleenexes closer just in case) we’ve decided to feature the Princesses of the Upper East Side in our daily celeb style feature.

And Princesses they certainly are, as both Blake Lively and Leighton Meester put on their finest couture while filming their latest scenes for the show.

Blake looked sublime in a metallic and white Georges Chakra Couture gown from the Spring 2011 collection, while Leighton Meester looked as chic and elegant as always in a blue Elie Saab Couture creation.

We have no idea what’s in store for their respective characters Serena and Blair, but we predict it’s going to be as scandalous as always!

Gossip Girl is on ITV2 at 8pm tonight – will you be tuning in? 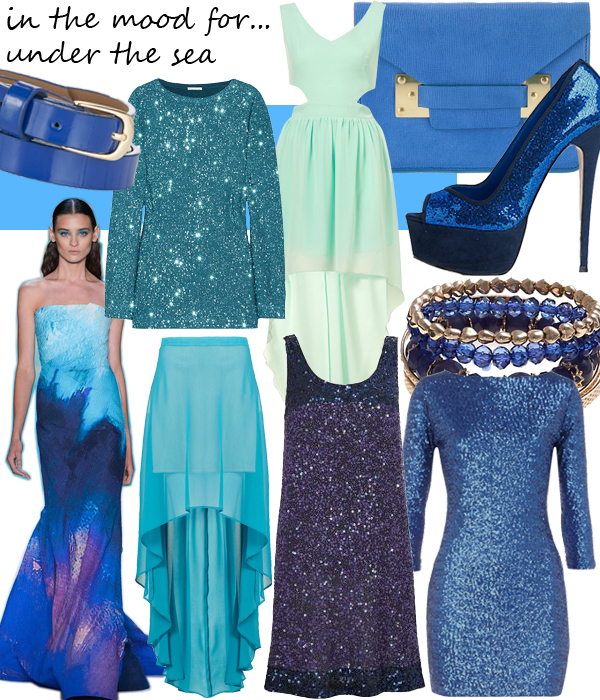 Midweek Moodboard: Under the sea 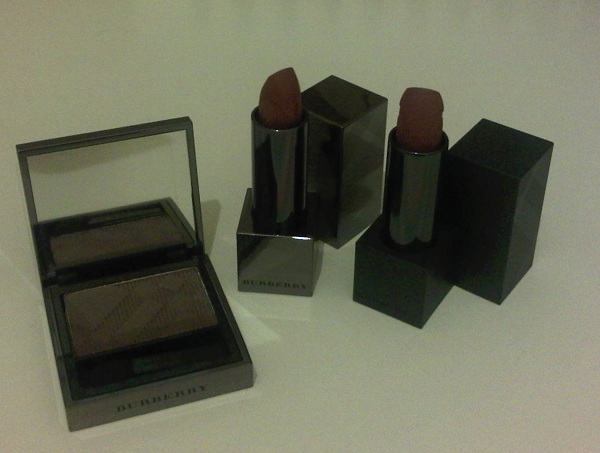