From one fragrance story to another this morning… fashion’s busiest woman (we think Karl Lagerfeld currently holds the ‘fashion’s busiest man’ crown!) rumour has it that Carine Roitfeld might be releasing her very own perfume!

So just to confirm, since leaving her post as editor-in-chief of French Vogue at the end of 2010, Carine will have launched her own CR Fashion Book, collaborated on a make-up range with MAC and dressed the Barneys windows among other things… not to mention taking on a brand new job as Global Fashion Director of Harper’s Bazaar. Phew – just making sure we got all that in there!

Details are few and far between at the moment; we don’t know who Carine will be creating the fragrance with just yet, but we will of course keep you posted. Any early suggestions for the name of the scent? 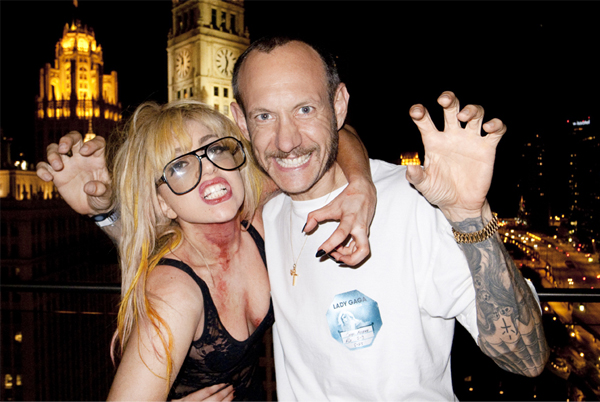