Their translation of trends influences what we fill our wardrobes with, we take their word for it when designer gets a little difficult to decipher (Prada’s S/S’13 collection, anyone?), and we strive to somehow recreate their thoroughly individual styles for want of feeling part of the fash pack – basically, fashion’s tastemakers rule the roost.

But what of the recent involvement of fashion in the dark and twisted world of politics? Does the power these tastemakers possess transcend to the White House, or the polling stations being lined by several million Americans today? The First Lady’s super-scrutinised, often lauded wardrobe; Ann Romney’s take on pink being a point of contention between the political and style rivals (some would agree with the latter), and who can forget Anna Wintour’s mammoth, star-studded Pro-bama fundraising efforts.

Beyoncé even donned those ‘Obama’ hoop earrings again, and Katy Perry’s nailed the campaigning efforts with those nails, set to sway many in the direction of politico-inspired nail art, and possibly an indirect way of saying: You keep Obama, you keep America looking pretty. (We’re not swayed, we promise. We can’t even vote!)

So, we put this to you, our loyal and currently-facing-political-crunch-time US readers: With a neck-and-neck start to bagging the most powerful political position in the world, has your decision today been influenced at all by the tastemakers to whom you aspire? Non-US readers can (hypothetically) join in too. Honest answers only and we’ll let you know once the votes are in. 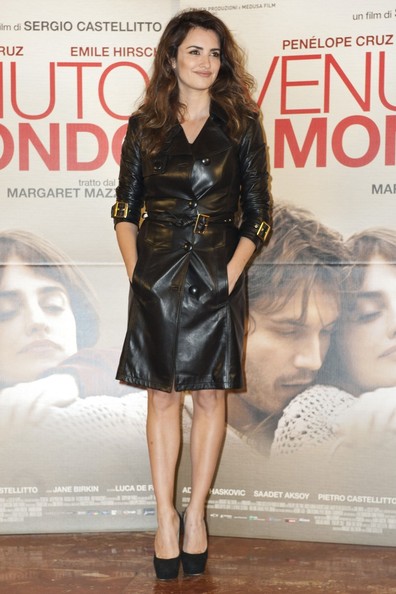 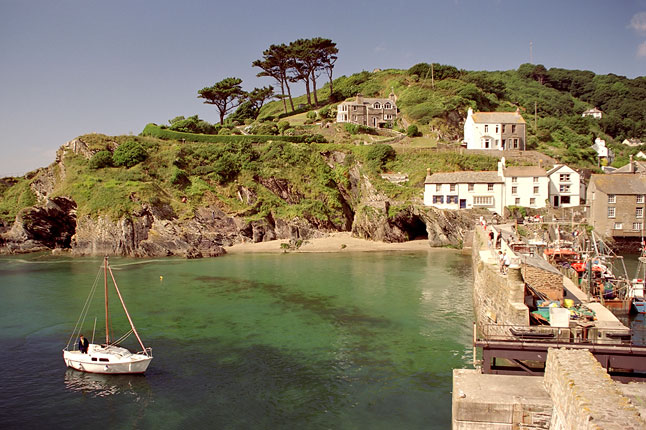