Exciting, unexpected, and sometimes questionable things regularly happen in the frenzied world of fashion. They often happen to internationally recognised people who have successfully cut through the thorny forest of fashion and made it to the other side.

So when we came across a story of an unknown female model signed to the male division of a major modelling firm, we dropped everything to delve a little deeper.

Casey Legler has perfected the art of exuding boyish charm in a suit, whilst chomping casually on a cigar. Whether it’s the defined jaw line, styled-to-perfection hair or surprisingly statuesque physique, standing tall at 6 ft. 2in, Casey does masculinity with aplomb.

But do you think this statement is weird? Is being good at androgyny in the ‘real’ sense a negative concept, as opposed to the hyperbolic interpretations we see on the catwalks and street style blogs?

Legler, who is signed to Ford Models, stumbled upon male modelling after a photographer friend invited her at the last minute to take up the role of a man on a shoot for Muse magazine. But her ability to perfect the most rugged look before the camera may have something to do with a somewhat unconventional career path Legler has followed.

A keen swimmer, the French-born, New York-based 35 year old qualified for the Olympics in Atlanta aged 18, and decided to join her male team mates in shaving off her hair to experience swimming with a bald head. This, she told TIME, triggered her inclination towards masculinity.

“That was the beginning. It was always one of those things: ‘These people get to do it, I really want to do it — why can’t I?’”

Along with modelling, Legler also works as an artist and often uses her dual-gender ability as inspiration for her work. But the interesting element of her profile for TIME is her insistence on looking “fierce in a dress and heels,” which gives the impression she is keen to avoid the questions surrounding gender and sexuality that arise for someone in her position.

But Legler isn’t the first to foray into the world of cross-gender modelling. Bosnian model and Jean Paul Gaultier favourite Andrej Pejic has carved a super-successful career out of swapping sexualities, and both models, although working in opposing sectors, share a similar view on leaving their gender open to interpretation, instead focusing more on eliminating the prejudice surrounding their line of work.

Legler told TIME: “I understand signifiers. We’re social creatures and we have a physical language of communicating with each other, but it would be a really beautiful thing if we could all just wear what we wanted, without it meaning something.”

Speaking of her work as a “unique little moment that fashion is allowing to have happen,” just as we celebrated Pejic’s unwavering belief of success in his work, we hope Legler’s venture into male modelling isn’t short lived on a novelty note.

What do you think? 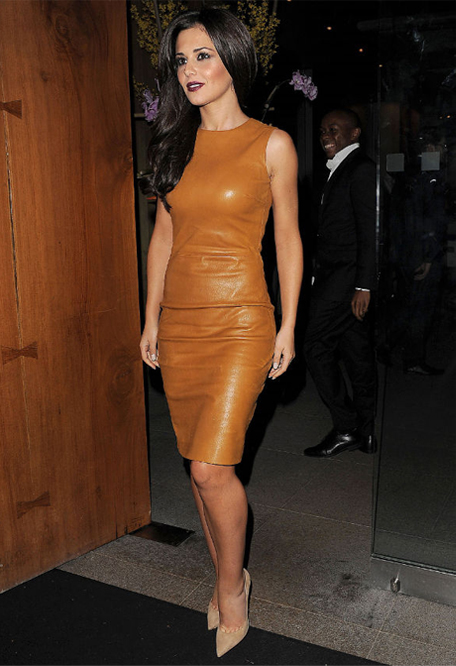 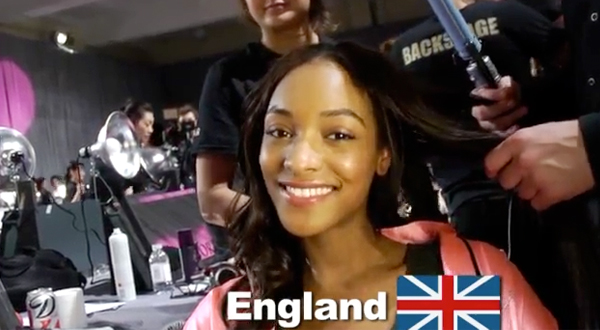 Watch and listen to the Victoria’s Secret Angels speak in their mother tongues!