Don’t Trust the B***** In Apartment 23 star, Krysten Ritter and Aussie songstress Delta Goodrem both donned the same Fall 2012 Christian Dior dress merely weeks apart, and both leading ladies brought their own.

Krysten was first in line, wearing the gorgeous tulle pleated skirt dress to a Pre-Emmy party in West Hollywood, back in September. Krysten opted for black panties under the sheer skirt, and finished off her look with Jimmy Choo heels and clutch, diamond earrings and raspberry stained lips.

Last month, Delta wore said dress to the Melbourne Cup in Australia. Unlike Krysten, Delta opted for a lined skirt, accessorising with nude ballet flats (worn due to an injury) and a rather interesting floral headpiece. Glossy waves, a rosy complexion and dark nails completed her look.

Delta’s cranial flower garden-cum-headpiece is nothing short of RIDICULOUS. We’d expect to see it in a fashion editorial, maybe, or on Anna Dello Russo’s head during Fashion Month, but at a sporting event? Really? From the face down, this look is fabulous, and we think the flats work nicely with the dress’s balletic silhouette.

But Krysten’s tough take on this pretty dress is the real scene stealer here. We love the choice of dark underwear and her side-sweeping bangs looks fab, too! The grey heels are a little drab, but top marks for making us sit up and notice this look! This week’s fash-off winner, hands down!

Whose look do you prefer? 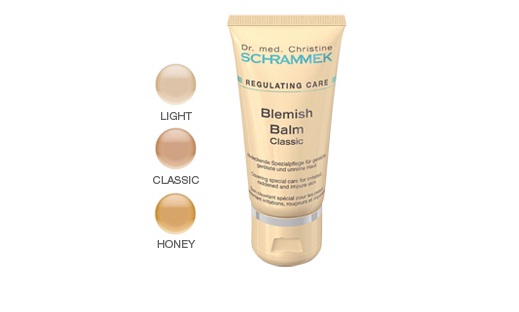 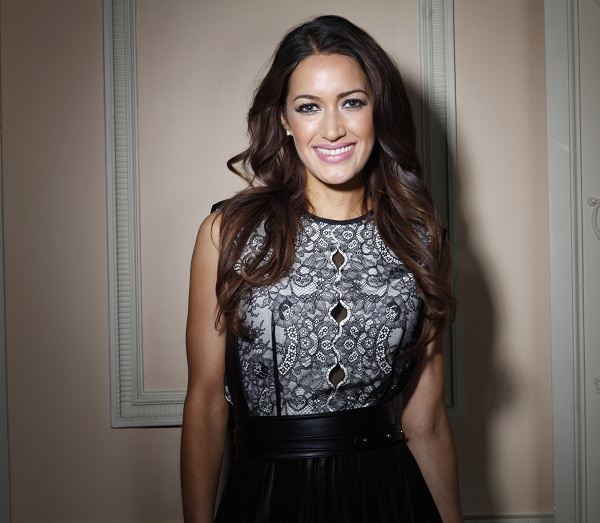