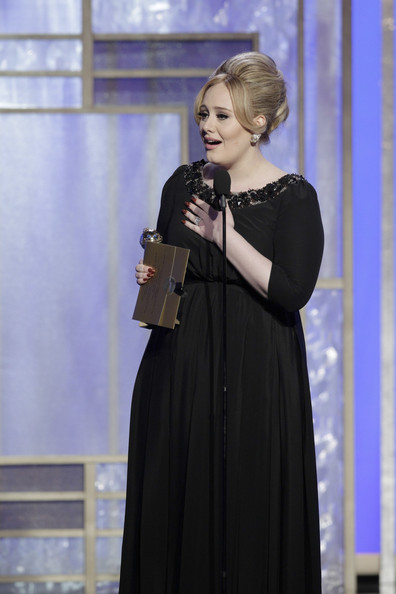 Looks like Adele will have to hire a babysitter on the night of February 24th, or at the very least put her hubby Simon Konecki on daddy duty, as she’s going to be pretty wrapped up in the Academy Awards.

It’s officially been confirmed that the Brit singing sensation will perform her James Bond theme Skyfall at the Oscars, and although she’s done countless live performances in the past and the song won a Golden Globe for ‘Best Original Song’ a few weeks ago, she’s still pretty “terrified” abut the whole thing bless her.

“It’s an honour to be nominated and terrifyingly wonderful to be singing in front of people who have captured my imagination over and over again,” she said. “It’s something I’ve never experienced and probably only ever will once!”

Adele will then be joined on stage by James Bond actors past and present (hello Pierce Brosnan – swoon!) to help celebrate the milestone 50th anniversary of the franchise. That should hopefully calm her nerves a bit! 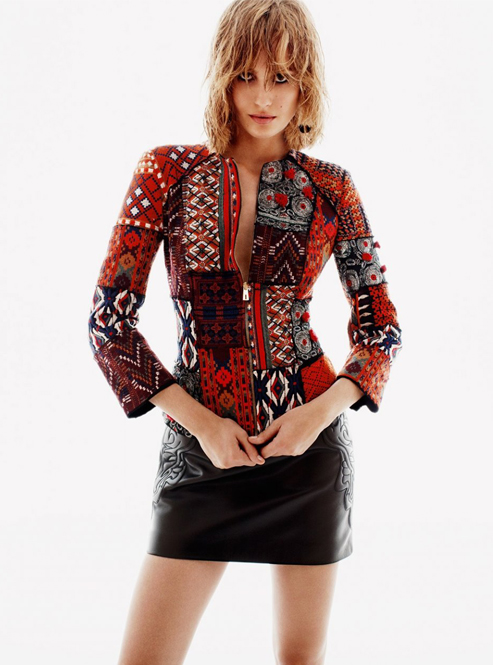 H&M to show during Paris Fashion Week next month!