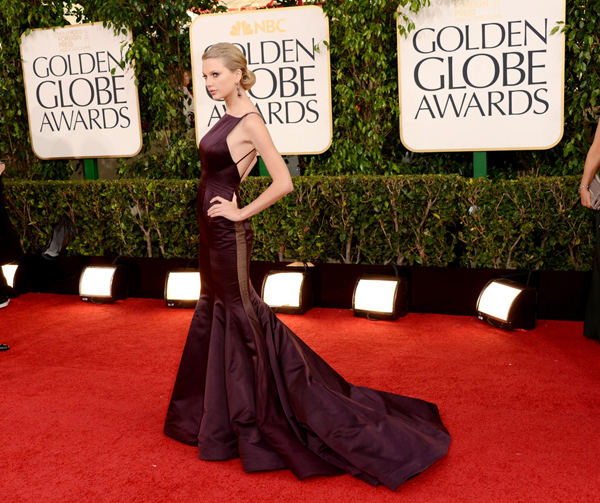 Snow may very well have been forecast here in the UK, but it was a totally different story across the pond, as the stars of Tinsel Town were well and truly scorching for the 2013 Golden Globe Awards.

Next to the Oscars, this really is our favourite of the awards ceremonies, as it gives the stars from some of the best TV shows and films of the moment the chance to step out onto the red carpet and celebrate their greatness.

Red was one of the key colours of the evening, with the likes of Jennifer Lawrence, Zooey Deschanel and Claire Danes stepping out in varying hues of the shade. Despite colour being very prominent, we also had some cracking black gowns courtesy of Kate Hudson, Eva Longoria, Sofia Vergara, Adele, Nicole Kidman and Sarah Hyland among others. Paler dresses came from the likes of Lea Michele, Anne Hathaway, Amanda Seyfried, Hayden Panettiere, Megan Fox and Jessica Chastain.

All in all, the Golden Globes 2013 were a roaring success on the red carpet hence our larger-than-average best dressed list this morning. Who was your favourite? 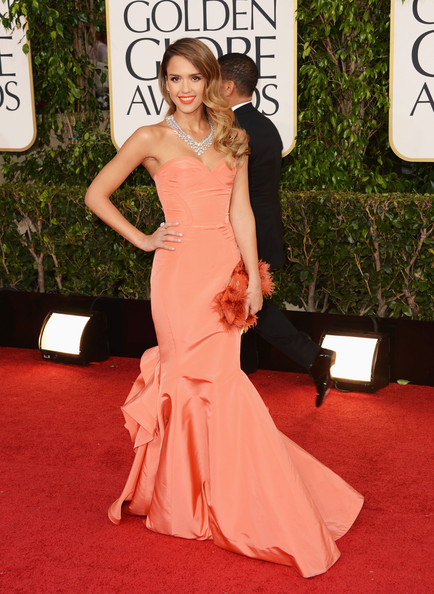 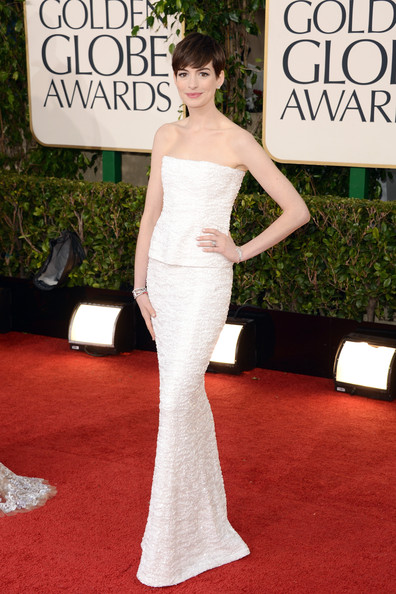 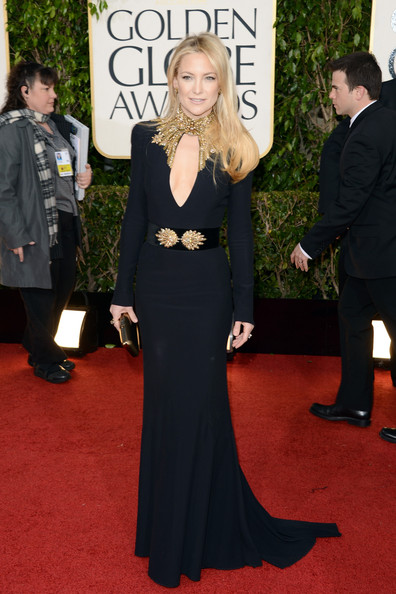 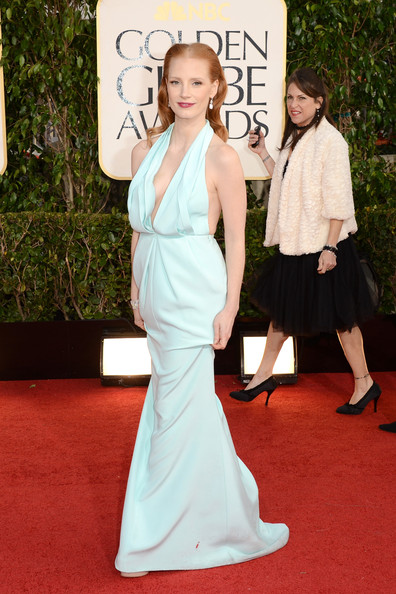 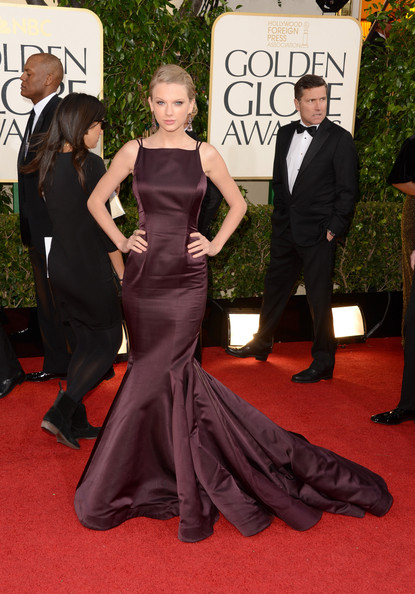 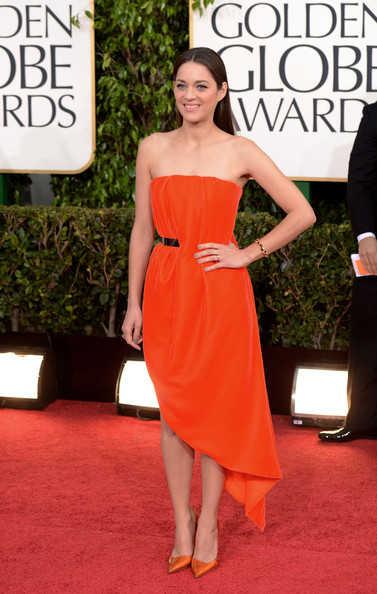 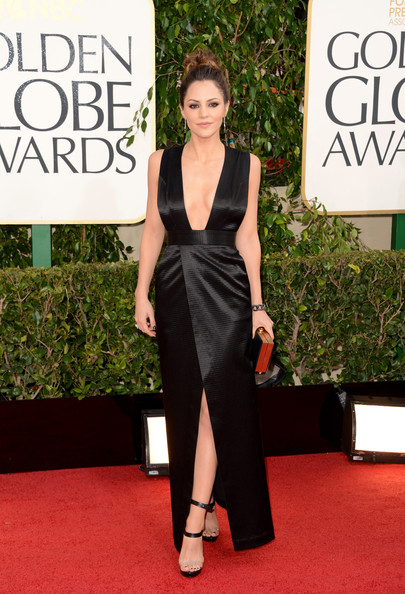 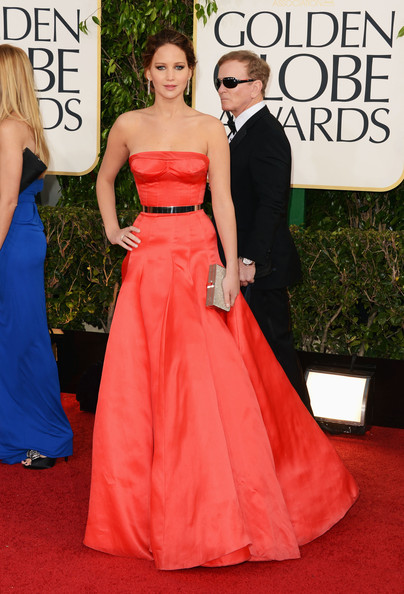 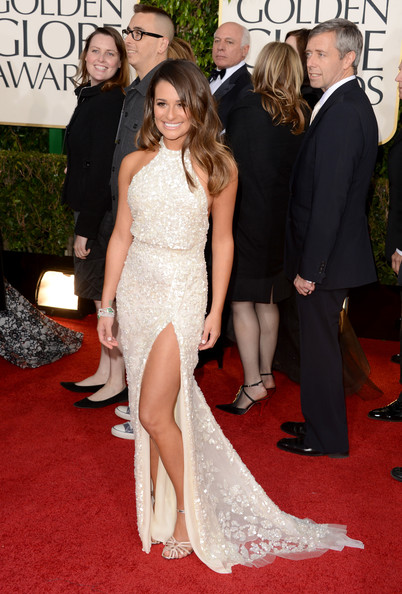 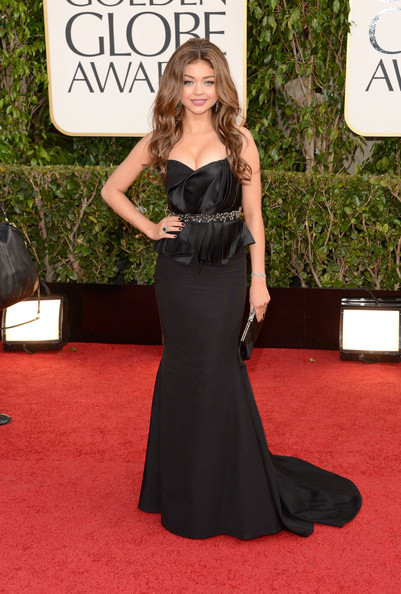 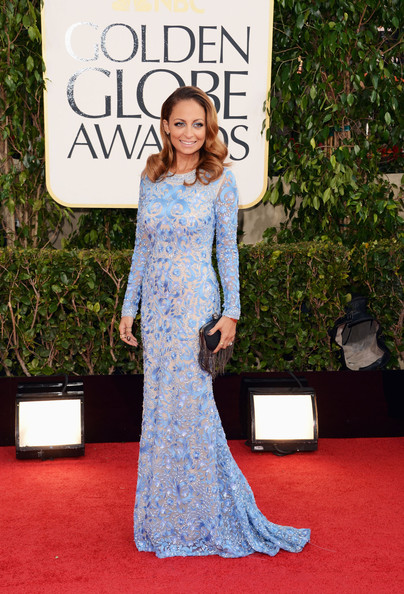 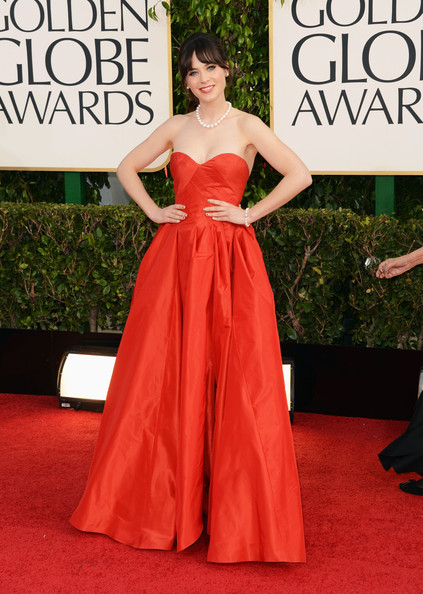 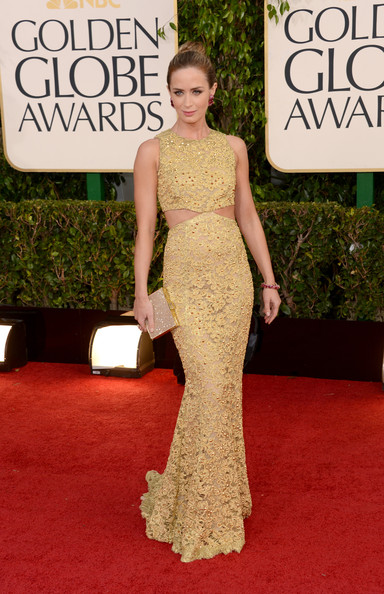 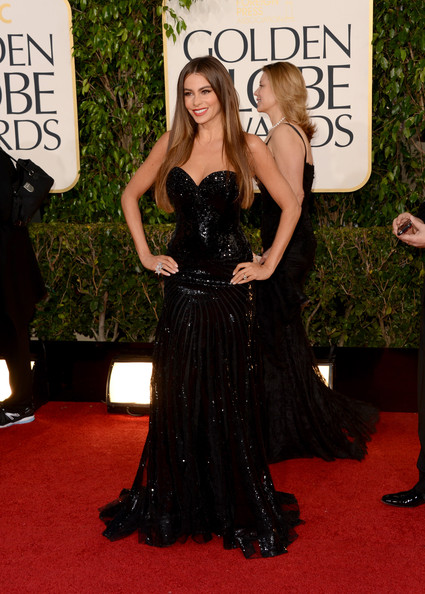 Megan Fox in Dolce and Gabbana 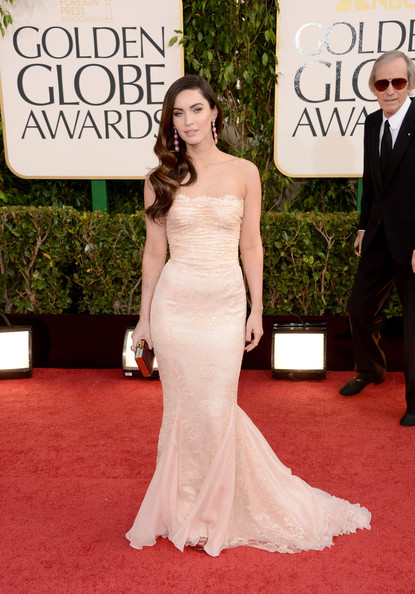 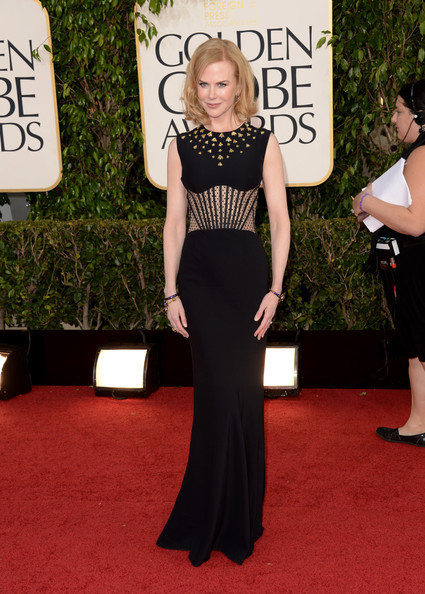 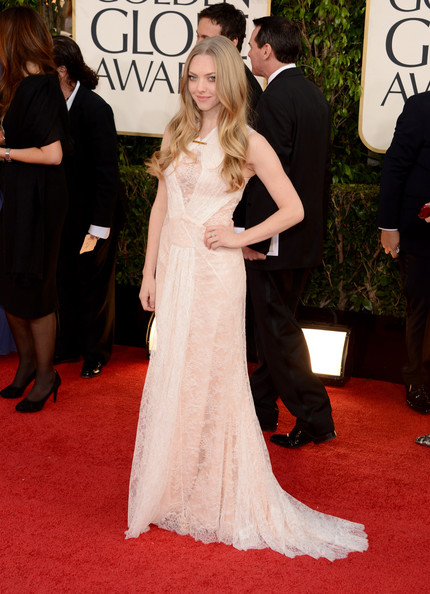 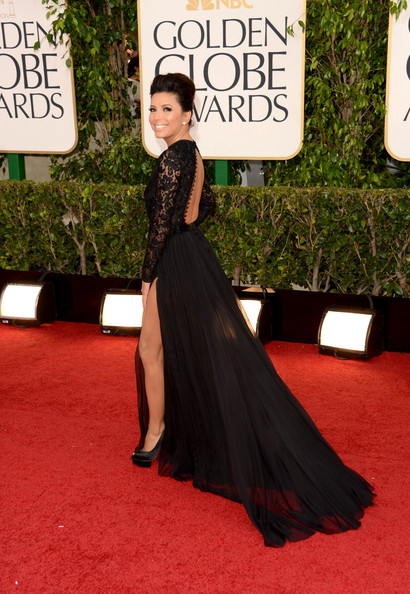 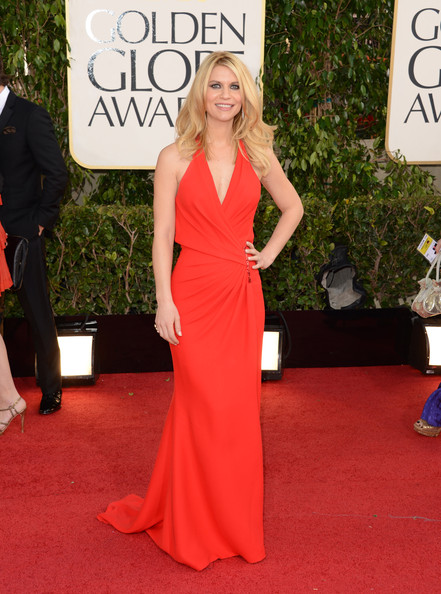 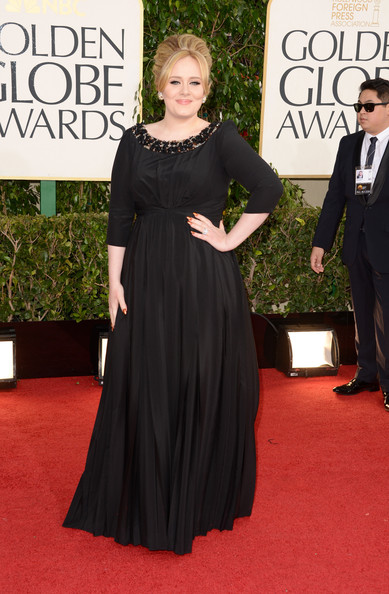 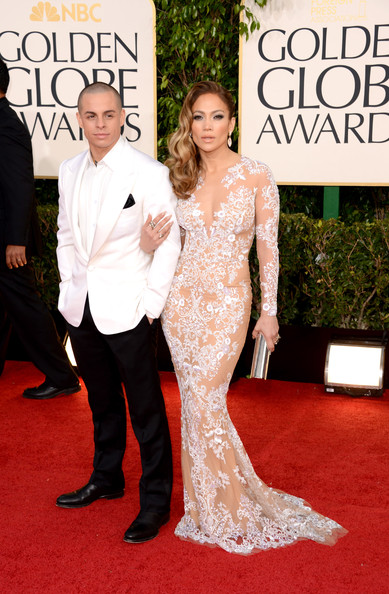 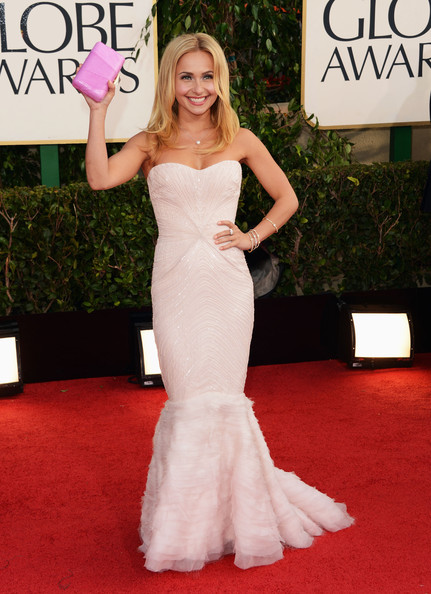 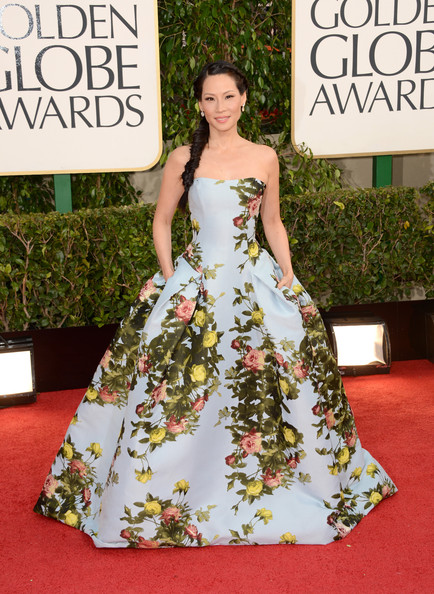 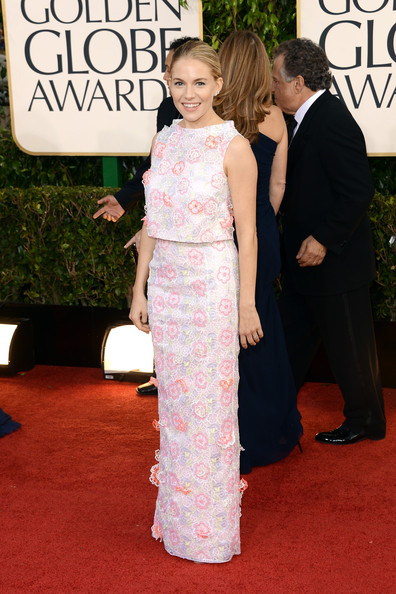 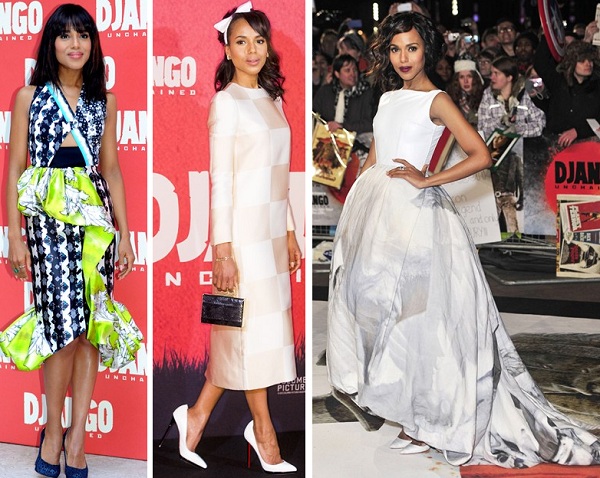 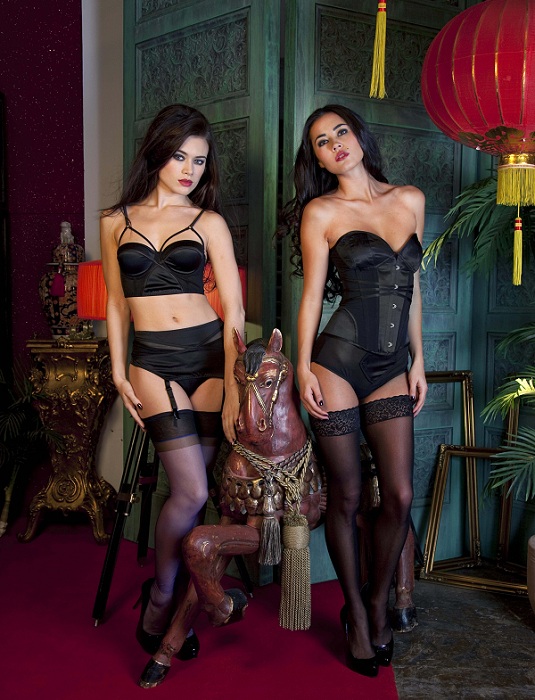