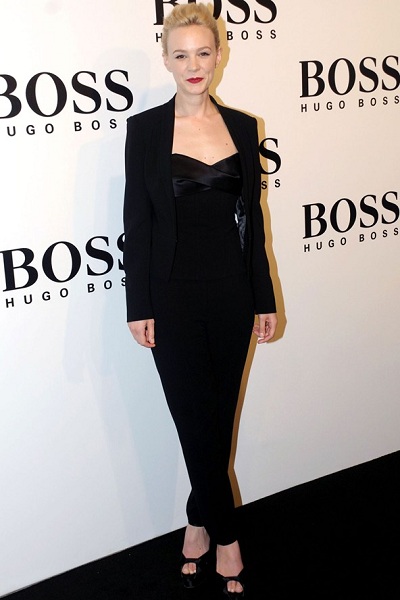 After a flurry of stunning looks for her The Great Gatsby promo tour, Carey Mulligan took time out to reset the red carpet record with a complete blackout.

Attending the BOSS autumn/winter 2013 menswear and womenswear show in Shanghai earlier this week, Carey’s style was a lesson in androgyny, far removed from the super-feminine looks she’s been sporting of late.

Carey wore a BOSS blazer, bustier top and tailored trousers, accessorising with Brian Atwood Aida heels and a slick of warm red on her lips. A glowing complexion and chicly swept back up do finished off this rather simple yet striking look, effectively.

Although we love a statement accessory or two, we’re digging Carey’s minimal style, as it brings into focus the simplicity of her look without making it seem like a boring boardroom ensemble.

The key to getting the androgynous look right is to add feminine accents, and the coloured lip, heels and hair do that perfectly. 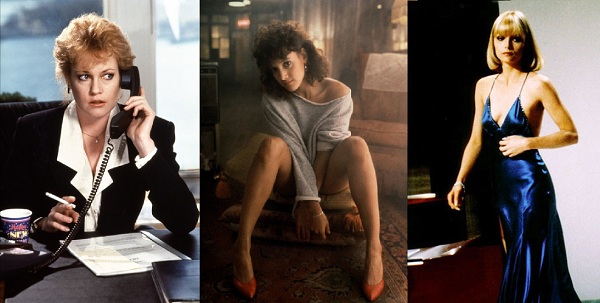 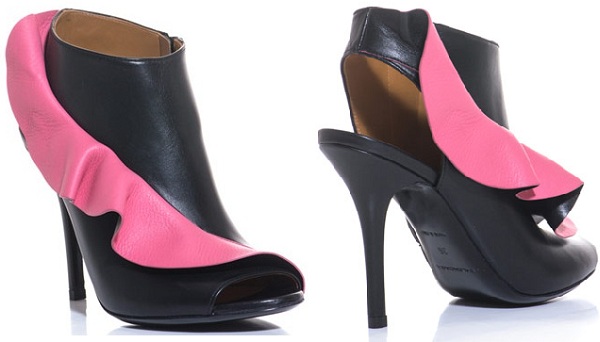