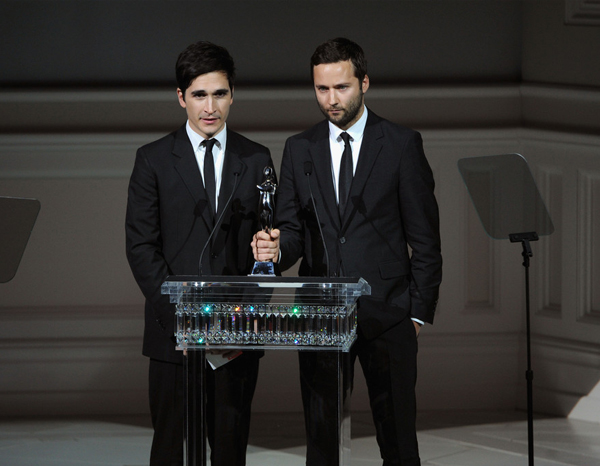 It was a big night for fashion yesterday, as the 2013 CFDA Awards took place at the Lincoln Centre in New York.

Although all of the awards are highly coveted, the biggest gong of the night is always Womenswear Designer of the Year… last year it went to Mary-Kate and Ashley Olsen for The Row, but this time round it was won by Proenza Schouler!

Proenza boys Lazaro Hernandez and Jack McCollough beat off stiff competition from Marc Jacobs and Alexander Wang, so huge congrats to them for their amazing achievement.

Other big winners of the night included Oscar de la Renta, who was given the Eleanor Lambert Founders Award, Vera Wang who got the Geoffrey Beene Lifetime Achievement Award, and even Colleen Atwood (she made costumes for Snow White and the Huntsman and Alice in Wonderland), who got the Board of Directors Tribute Award.

Riccardo Tisci scooped the International Award, Phillip Lim won the accessories prize for 3.1 Phillip Lim, and Thom Browne got the Menswear Designer of the Year accolade. Phew – it’s safe to say that there were a lot of happy designers last night, and very worthy winners too! Congrats to everyone!

Do you think the right people won? 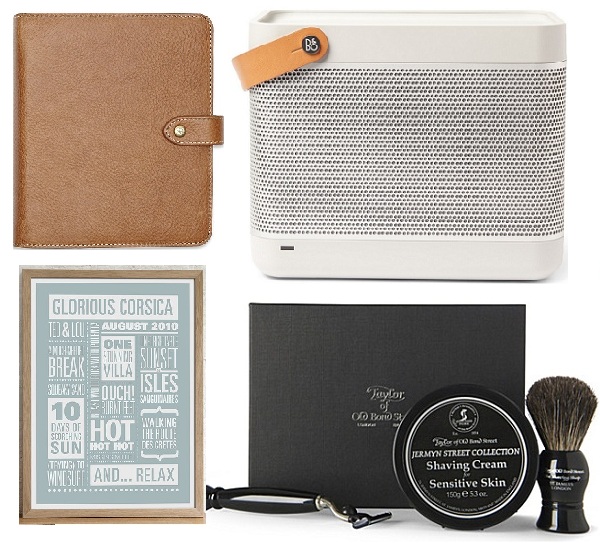 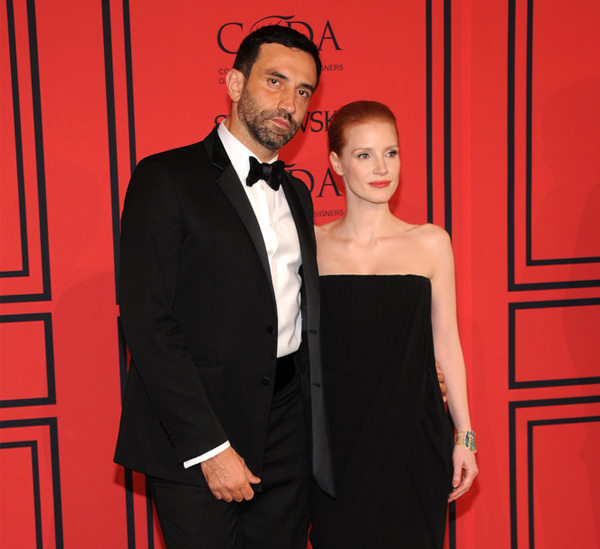