Huge congratulations to Mary-Kate and Ashley Olsen, as they picked up the coveted ‘Womenswear Designer of the Year’ award for their label The Row at Monday night’s CFDAs in New York.

The twins had some stiff competition for the title, as the likes of Marc Jacobs and Jack McCollough & Lazaro Hernandez for Proenza Schouler were also nominated.

We think they were worthy winners though, and were touched by their acceptance speech where they thanked each other for the success of their label. And didn’t they look gorgeous in their black and purple The Row gowns? We’re also loving Mary-Kate’s darker locks that she debuted that evening too!

The ‘Swarovski Awards for Emerging Talent’ went to Tabitha Simmons for accessories, Joseph Altuzarra for womenswear and Phillip Lim for menswear.

2 ways to wear this season’s ‘It’ jacket 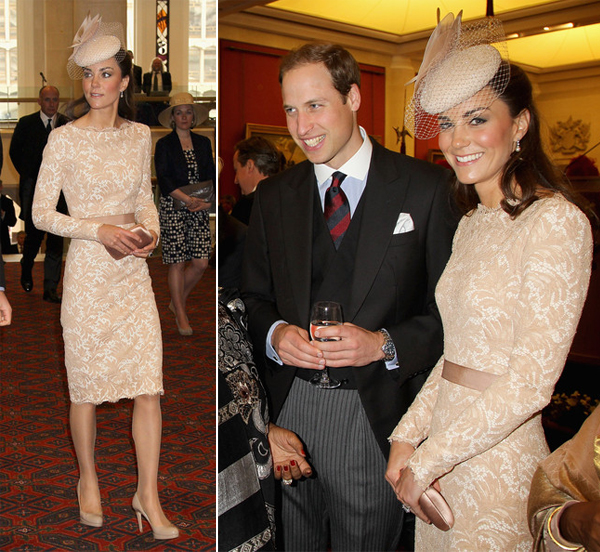