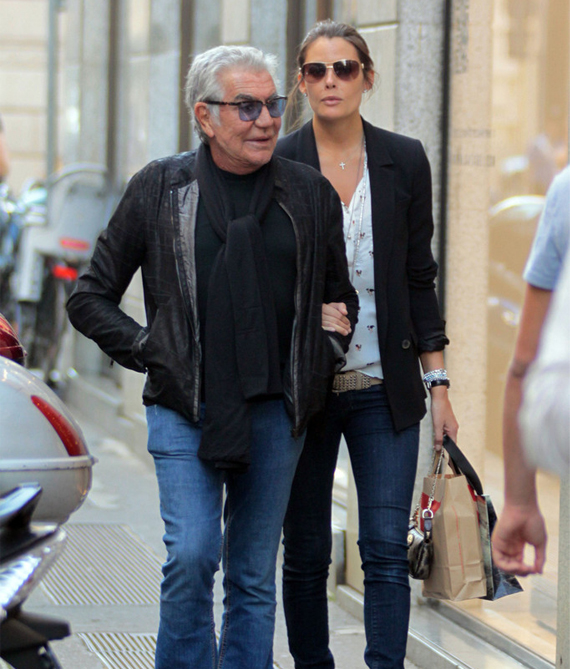 Excellent news for all Roberto Cavalli fans this morning – the outspoken, opinionated and often downright hilarious Italian designer has officially set a date for the release of his highly-anticipated autobiography!

We haven’t got that long to wait as the 300-page book will reportedly be hitting shelves in October. English speaking RC fans may have to wait a teeny bit longer though, as it’s currently only being published in Italian and German. D’oh!

Still, we’re looking forward to its release as the designer has promised us a tell-all tome about his life. Don’t expect it to be all about fashion though…

“In a few months, you will know everything,” he said. “I don’t know why I decided to do it – I guess I had something to write. It doesn’t really talk about fashion though, it talks about me and my life.”

Roberto Cavalli is on a mission to get the book translated into English too, so don’t worry – we too will be able to read up on his playboy lifestyle in our own language. 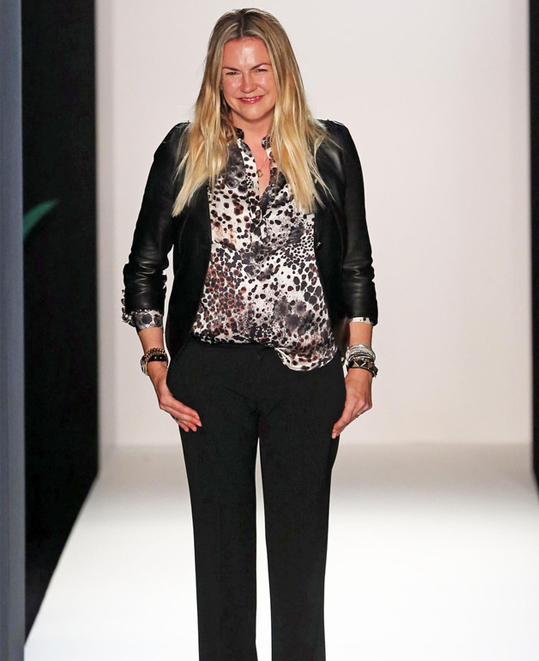 Emma Hill to leave Mulberry, might be heading to Coach 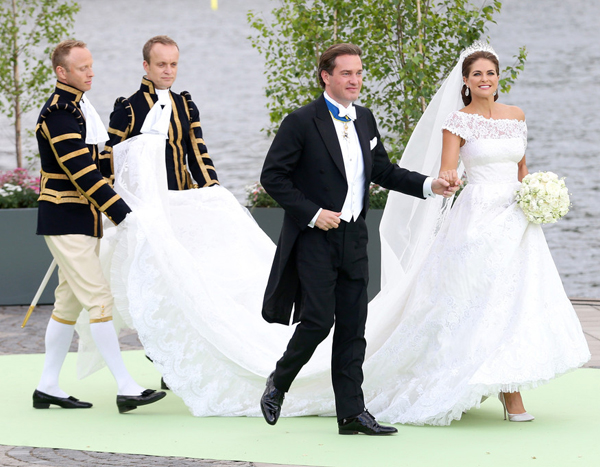