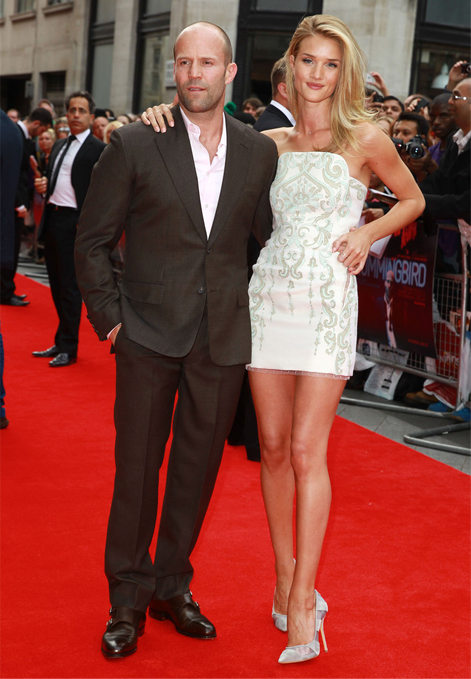 Rosie Huntington Whiteley played the part of the dutiful girlfriend last night, as she walked the Odeon West End red carpet alongside her man Jason Statham for the premiere of his brand new flick, Hummingbird.

However, even though Jason was the star of the film, we can’t help but think he was overshadowed (literally, figuratively and sartorially) by his other half, who showed off her never-ending pins in an uber-mini strapless white dress by Emilio Pucci.

She accessorised with white Casadei heels and not much else, opting to keep the rest of her look minimal. Who needs accessories anyway when you have Rosie’s face/figure/red carpet presence?

We don’t think there were any hard feelings though; we reckon Jason has gathered by now that Rosie commands a lot of attention wherever she goes! 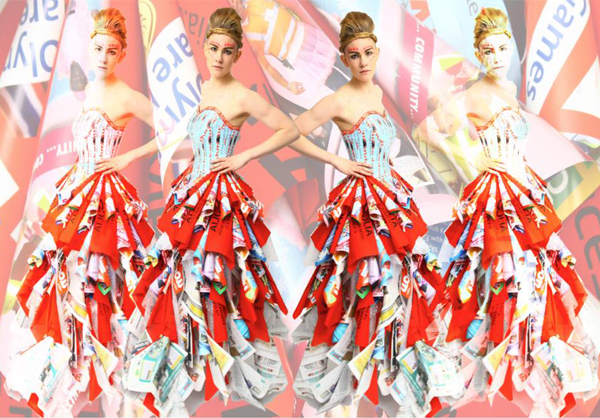 Would you wear this rubbish dress? 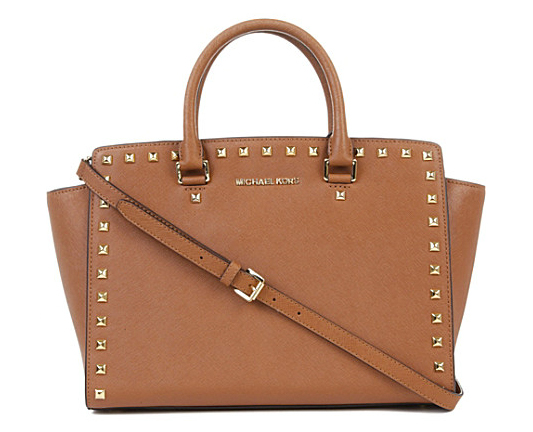