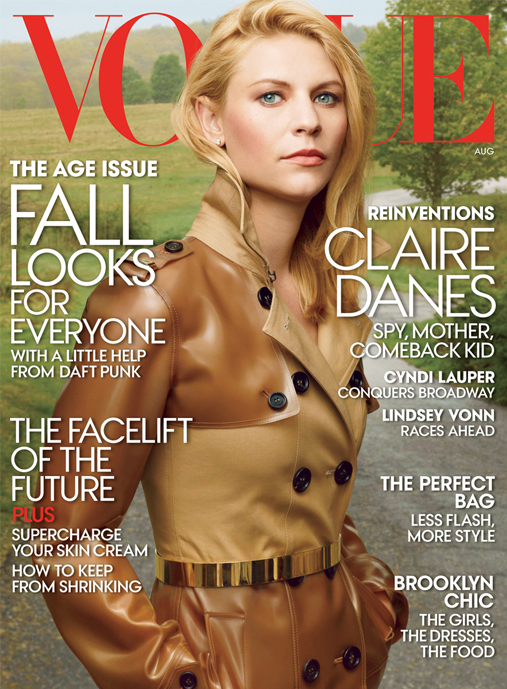 Ever since we found out that Jennifer Lawrence would be covering the all-important September issue of the fashion Bible, we’ve been counting down the days til its official release. However, American Vogue’s August issue isn’t to be glanced over, as the cover star is none other than gorgeous Homeland actress Claire Danes.

Claire was photographed by Annie Leibovitz, and is joined on her shoot by her ruggedly handsome Homeland costar Damien Lewis. Two hotties for the price of one – talk about being spoilt for choice!

Claire talks to the mag about a number of subjects, including Homeland and whether her role on the show has changed the way she sees the world…

“Not really,” she said. “I think growing up in New York in a very liberal environment, I confused jingoism with patriotism, and that mistake has been corrected as I’ve reconsidered what the potential cost of serving our country can be.” 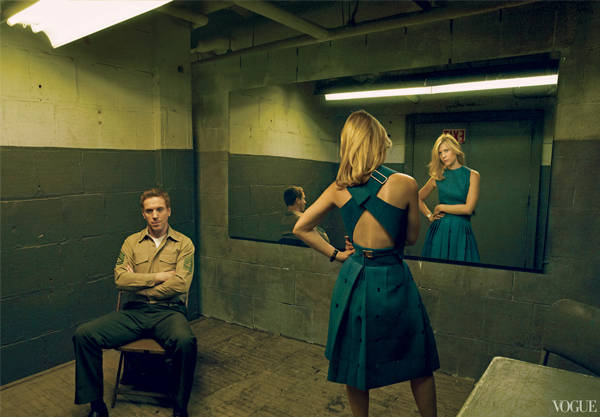 “But I don’t think I’ve become more of a political beast. I like reading novels because it provides insight into human behavior. I am really interested in feelings and think they are what define us as a species. When you really get it right in acting, it’s an act of empathy. You feel less distant from others, and that is really exciting.” 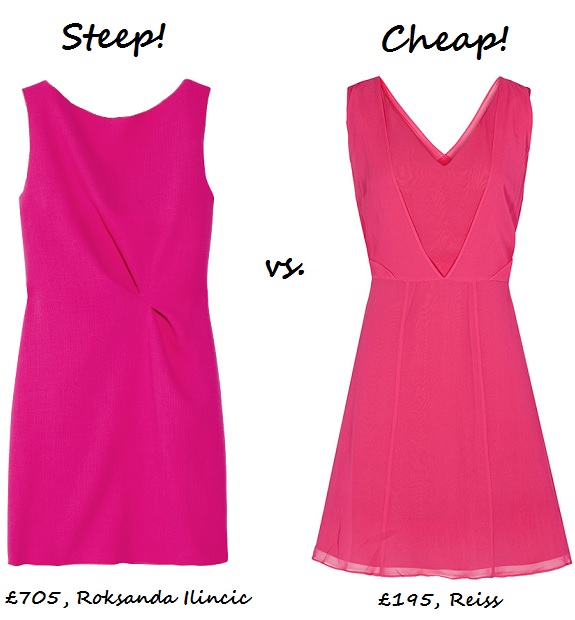 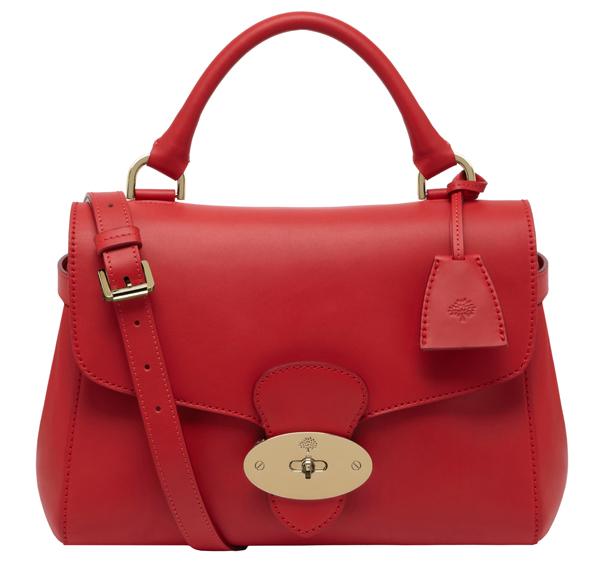