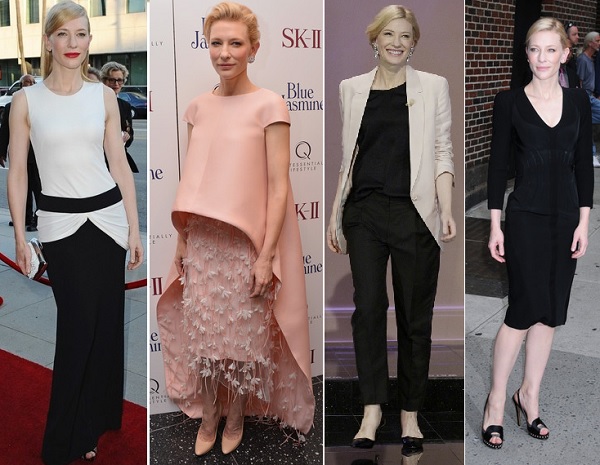 Having earlier gushed about Cate Blanchett, as she stepped onto the red carpet in Alexander McQueen, we’re at in once again – praising the high priestess of red carpet glamour, that is!

Doing the promo rounds for her forthcoming film, the Woody Allen-directed Blue Jasmine, Cate pulled out all the style stops.

From enticing us in cotton candy pink Balenciaga at the New York premiere for the film to cutting an ultra-sharp figure in a Stella McCartney suit on The Tonight Show with Jay Leno, and making us go gaga for the Altuzarra MBD (Medium Black Dress) she wore for her appearance on Late Show with David Letterman, this lady can clearly do no wrong!

Thanks to an impressive roster of top designers falling over one another to back her next sartorial move, and Kaiser Karl claiming he’d do anything for the leading lady; Cate’s impressive knack for making difficult looks work with such ease whilst retaining the chic allure she’s famed for, lands her out BDOTW spot.

Which look is your favourite? 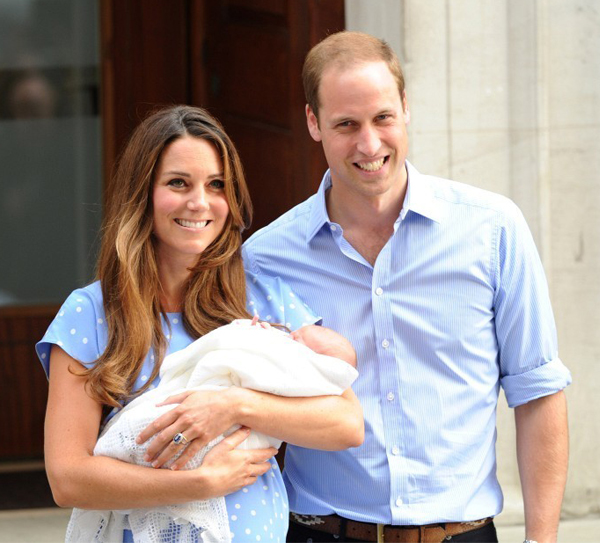 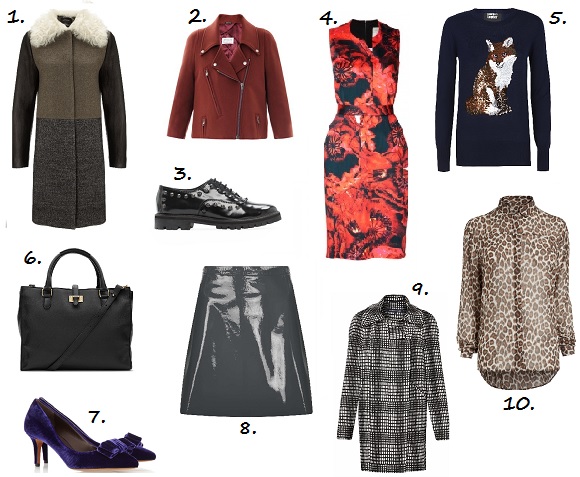 10 must-have pieces for autumn you can shop right now!