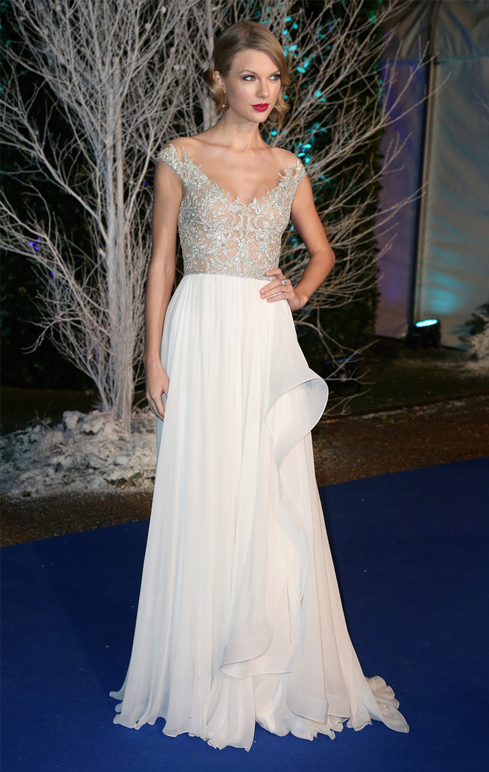 What does one wear to meet the Duke of Cambridge, Prince William? How about something by one of his wife’s favourite designers?

Yep Taylor Swift made sure she flew the flag for British fashion as she met Prince William during last night’s £500-a-head Winter Whites dinner in support of Centrepoint, a charity for young homeless people.

Ms Swift clearly did  her sartorial homework, which is more than can be said for Jessie J who flashed a little too much flesh while meeting Prince Charles at the Royal Variety Performance. Taylor Swift’s Princess-inspired up-do was the perfect accompaniment to her elegant and regal attire.

Oh, and during the dinner, something amazing happened…

Taylor Swift, Prince William, and the one and only Mr Jon Bon Jovi huddled around a microphone to sing Living on a Prayer. Pinch us, we think we’re dreaming! 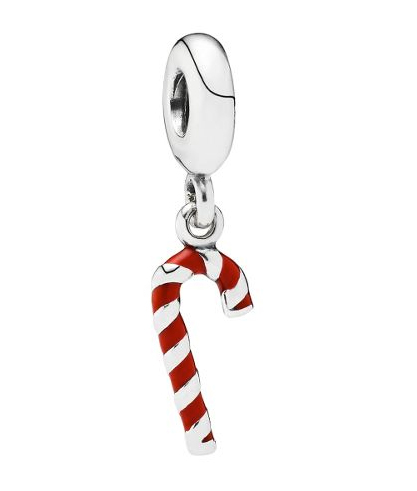 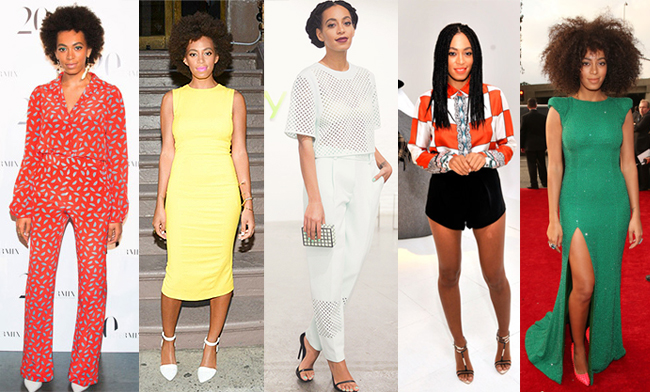 Solange Knowles, we love your style!