Time to watch the unveiling of the autumn/winter 2014 trends from behind our computer screens, as London Fashion Week is well and truly over (sniff) and the fack pack has now flocked to Italy for Milan Fashion Week!

Milan certainly doesn’t mess about, as it’s straight down to business on day 1 with collections from Gucci, Alberta Ferretti, Versus Versace and Fausto Puglisi.

Gucci went in a little bit of a different direction this season, as Frida Giannini took inspiration from the boys – more specifically, the Gucci menswear collection – for the autumn/winter 2014 threads. She juxtaposed her most androgynous garments with the girliest of pieces for a versatile, retro collection.

Gone was the overt sexiness that we’ve come to know from the brand – especially if last season was anything to go by – and a softer, vintage collection was in its place. Soft pink oversized coats, geek chic glasses, slim fit trousers in a super-flattering silhouette, mod-inspired outerwear, the lot.

Alberta Ferretti was influenced by nature for her latest collection, trees, leaves, and bird feathers all made an appearance on her new-season pieces.  It wasn’t all woodland inspired though, as typical Alberta embellishments, sequins and silhouettes were also present, making for another versatile and somewhat wholly wearable collection.

Fausto Puglisi was clearly inspired by the Big Apple, as the Statue of Liberty made several appearances on t-shirts and jumpers alike. The designer presented a casual cool collection for the effortlessly chic and stylish Fausto Puglisi girl; fun, flirty, body confident girls with everything to live for!

And then we had Donatella Versace’s efforts for the Versus Versace autumn/winter 2014 collection.

Donatella’s influence was very much present in the entire collection, which you can see with the tight leather dress and leather biker jacket. Typical rock and roll with the chicest of touches. There was also an infusion of bold and vivid colour which was present for both womenswear and menswear pieces – she really does spoil us – but there were more understated pieces too, for the Versus Versace girl who might want to bend into the background once in a blue moon. 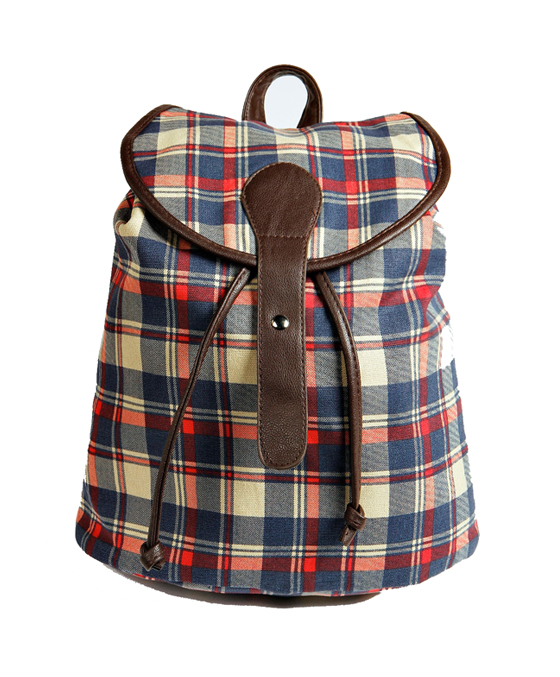 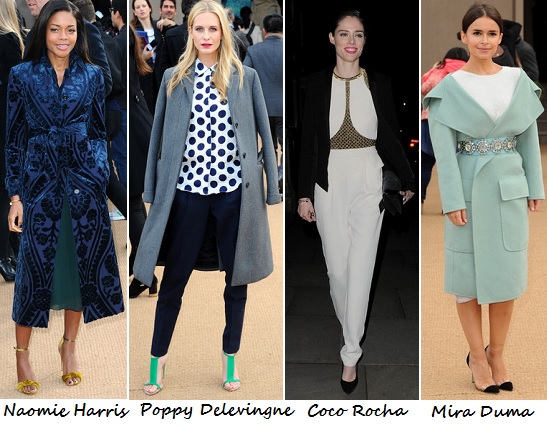