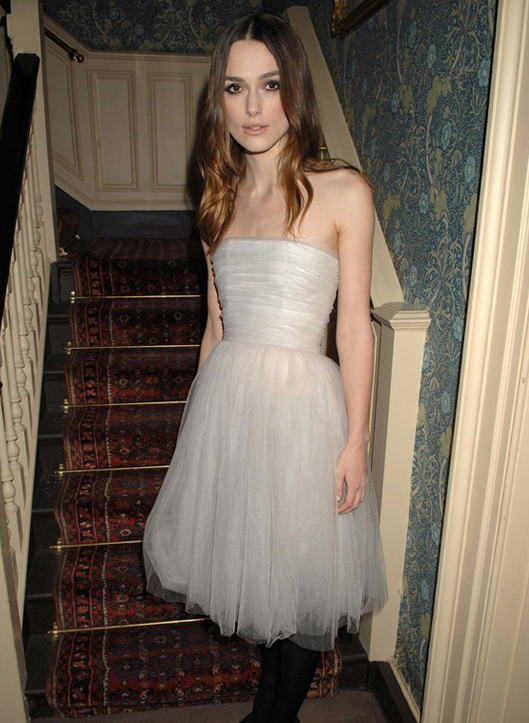 Chanel wedding dresses have been dominating the blogosphere lately.

“It’s now got red wine spilled down the front,” Keira revealed. “I didn’t quite realise the extent of it until I got home. It’s quite impressively splattered. But, hey, a good night is a good night and when a dress has had its time, maybe it’s had its time.

“I’m pretty sure I can get it out but, if I can’t, I’m happy with the memory of a good night and the story of how the dress got destroyed.”

Well she sounds a lot calmer than we would be if a Chanel dress we owned suffered the same fate; but then again, a Chanel muse and friend of Karl Lagerfeld might have a better chance of getting another one than we would. 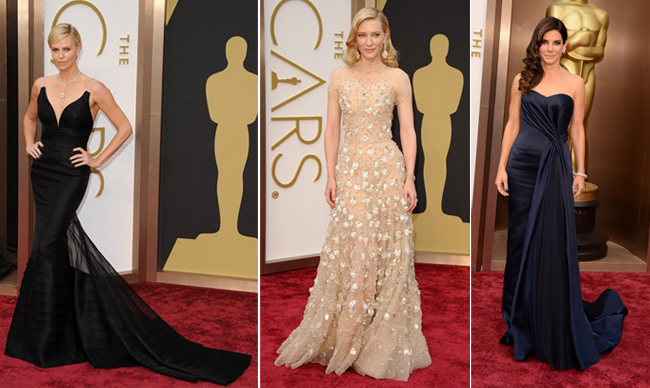 Which of these ladies had the most expensive Oscars look? 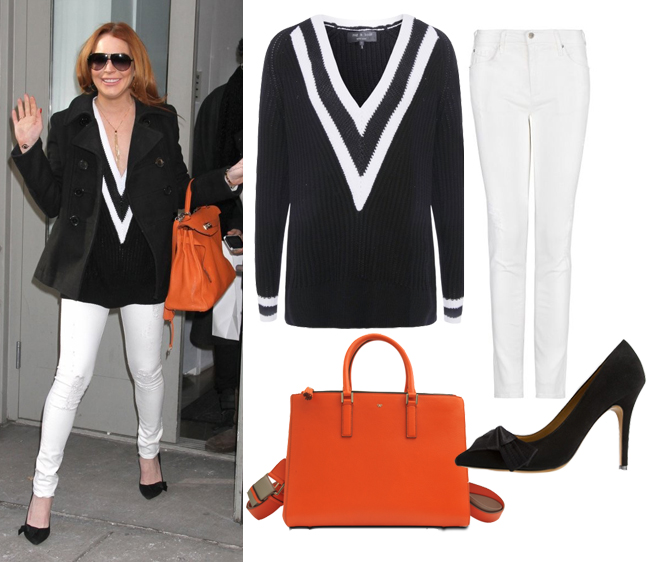