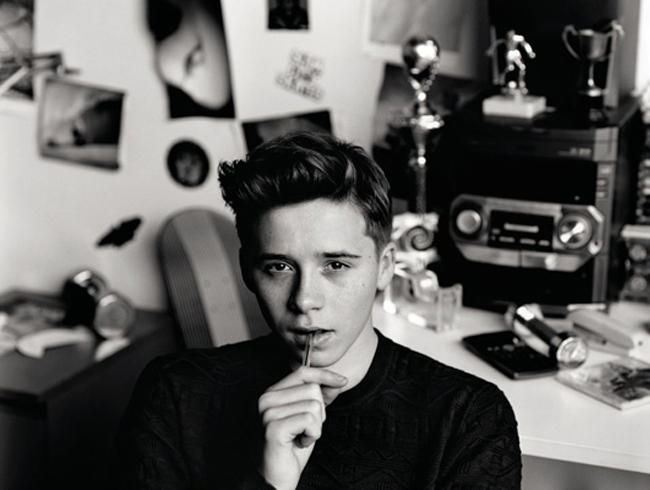 His younger brother Romeo has already got a taste of the modelling world thanks to his appearance in a Burberry ad campaign back in 2012, but now 15-year-old Brooklyn Beckham wants to give it a shot too.

David and Victoria Beckham’s firstborn is the cover star of the bi-annual Man About Town publication – an honour his very famous dad David Beckham also had for the mag’s spring/summer 2013 issue.

“We could not have wished for a stronger subject than Brooklyn to bring this story to life,” said the mag’s editor Ben Reardon. “He was a diligent, relaxed cover star for his first ever fashion shoot. 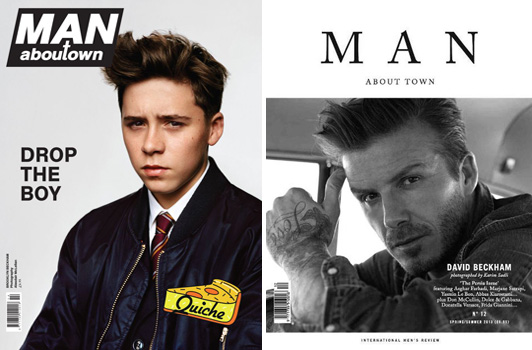 “It is clear that he is becoming a credit to the family name, not only possibly the most famous in the world but one with a wealth of heavyweight fashion influence behind it.”

Brooklyn can be seen posing in some very cool threads in the editorial images, from the likes of Saint Laurent to Ralph Lauren and many more in-between.

We think he’s done the Beckham family proud, and we can’t wait to see what he does next! 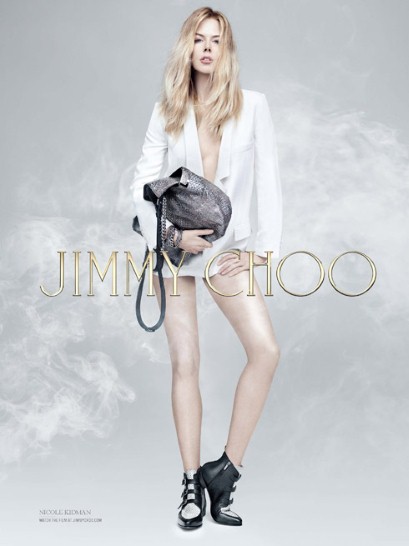 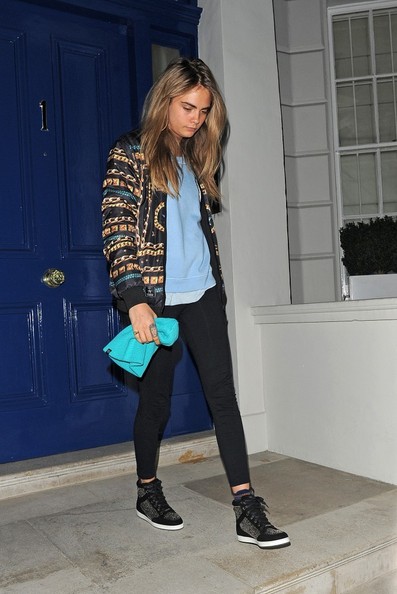