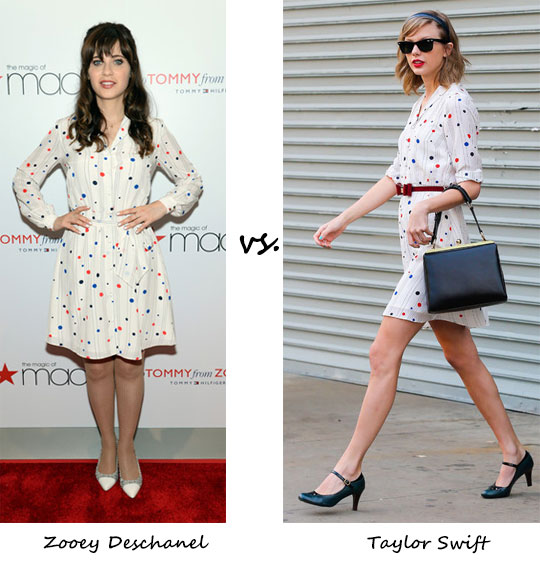 A frock-off between two ladies who know their way around a good dress is no small task, and this week, looking equally fantastic in the same dress, are Zooey Deschanel and Taylor Swift.

Wearing a polka dot-print dress from Zooey’s 16-piece capsule collection for Tommy Hilfiger, both Taylor and the lady designer herself put their personal spin on the dress – ultimately making our task of choosing the best look even tougher!

Back in April, Zooey attended the ‘To Tommy, From Zooey’ launch at Macy’s in New York and, naturally, she was modelling her collection. The New Girl star completed her look with sheer tights, pointed pumps and her signature bangs. A slick of white polish on the nails and liner-rimmed eyes rounded off the look.

Second in line to sport the dress was Taylor Swift, who was spotted leaving the gym in New York looking her usual, prim-and-proper self. Pairing the dress with a bow-detail belt, lady-like bag and Mary Janes, Taylor continued the accessory party with Ray Ban wayfarers and a headband. A slick of coral on the lips added an uplifting dash of colour.

So, who wins? Although we’d love to say the designer stole the show, ‘twas sadly not the case this time. We’re totally diggin’ Taylor’s effort to up the prettifying ante with a whole load of accessories; Zooey’s look just seems too ‘tried-and-tested!’ Sorry, Z!

Agree with our style verdict? 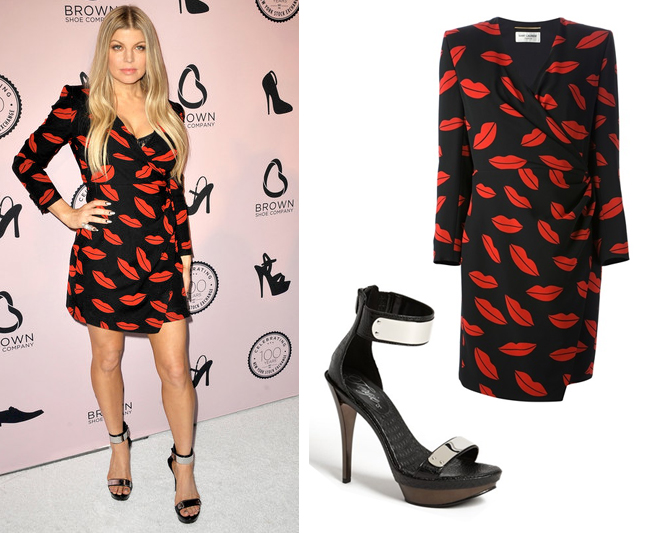 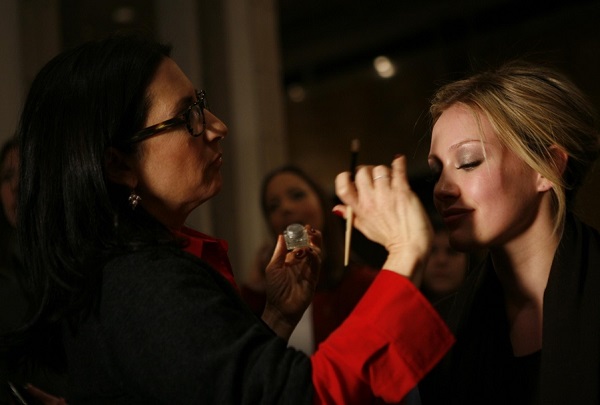 The best make-up artists to the stars