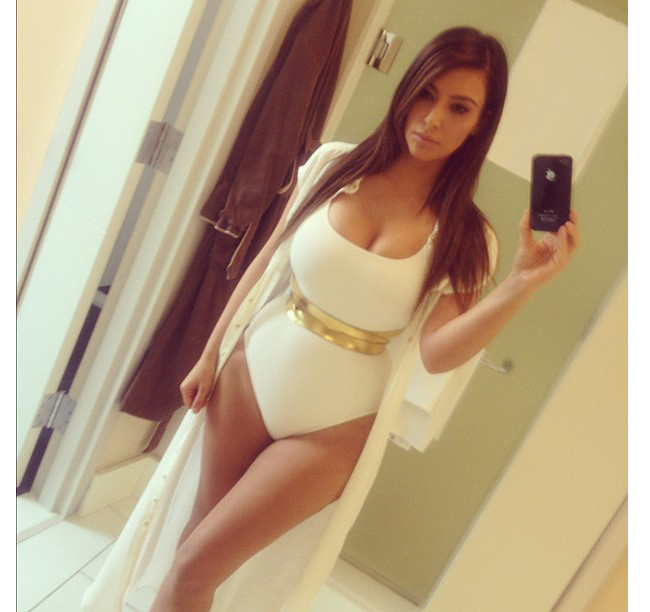 Kim Kardashian – the undisputed unofficial queen of the selfie – is releasing a book devoted to them.

That’s right, yummy mummy to adorable baby Nori is releasing a 352 page book of her favourite (and hopefully some unseen) selfies, which goes by the name of Kim Kardashian Selfish. We kind of like it!

“For Valentine’s Day, I couldn’t think of what to get Kanye,” she said on Keeping Up With The Kardashians. “And all guys love it when a girl sends them sexy pics. It ended up turning out so cool that we came up with this idea to do a book, a selfie book.”

Well if anyone can do it – Kim can! Anyone remember the calendar she made for ex boyfriend Reggie Bush back in the day?

Kim Kardashian Selfish will be available in April 2015 and will retail for $19.95. We wish it was released later this year as we think it would have made a great Christmas present; then again, this leaves more time to take more selfies so we guess that can only be a good thing!

Do you think Kim’s book is a good idea? Will you be purchasing it? 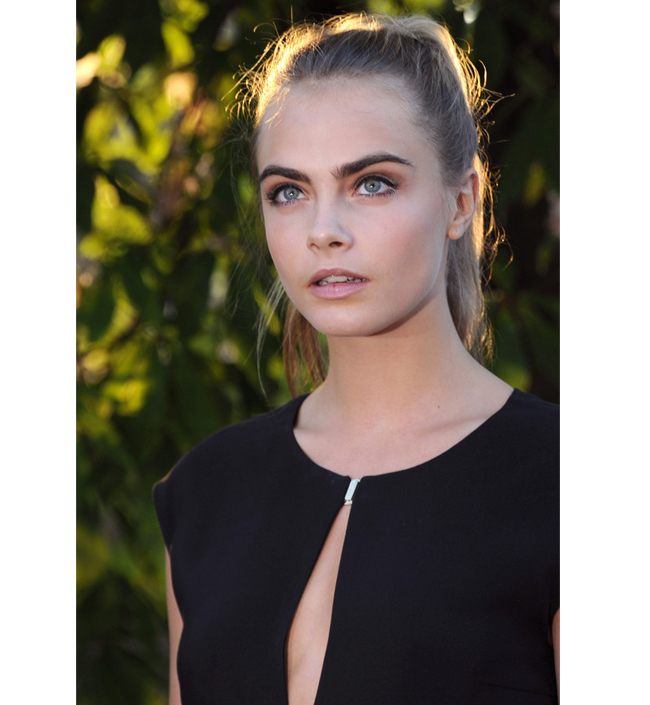 Is Cara Delevingne the next Bond girl? 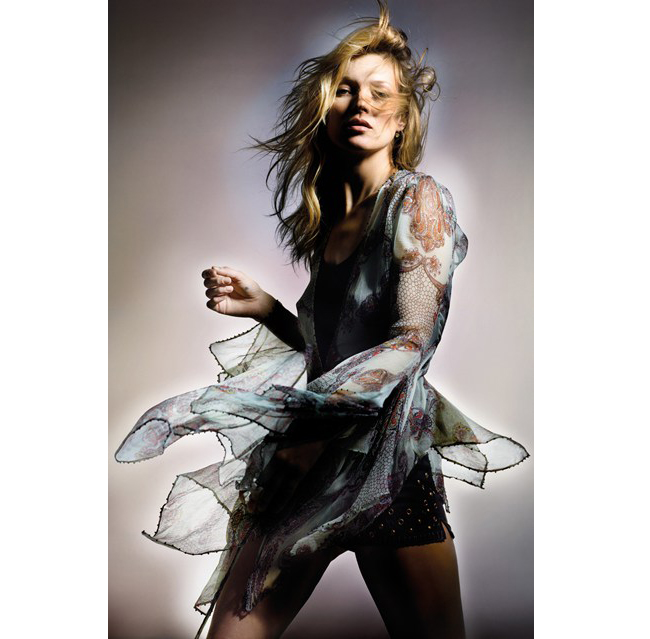