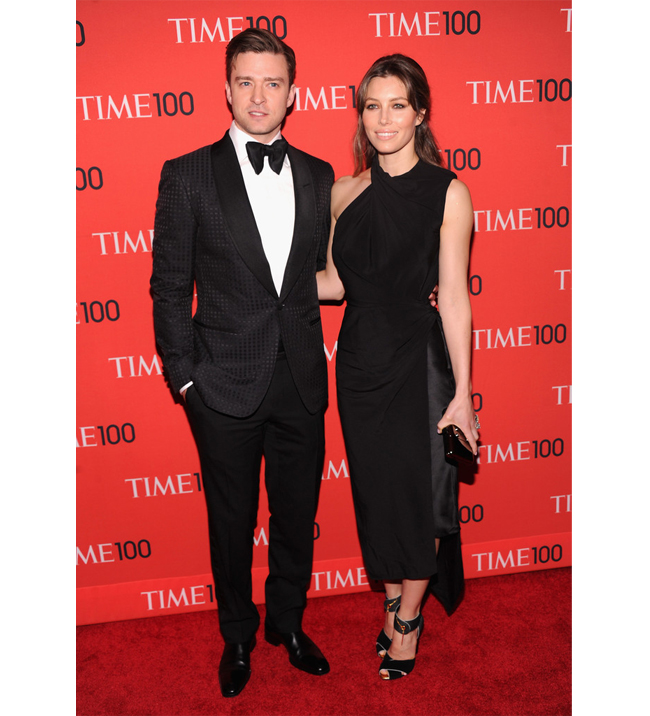 There must be something in the water in Hollywood, as yet another hot couple have announced that they’re expecting. And that couple is none other than Jessica Biel and Justin Timberlake! Congratulations, guys!

Jess and Justin have just celebrated their second wedding anniversary (can you believe it’s been two years already? Seems like only yesterday we were gushing over her pink Giambattista Valli wedding dress!) so this really is the perfect present for them.

Although the extremely private couple haven’t confirmed the news or had their reps release an official statement, a ‘source’ has suggested that Jessica is already four months pregnant and is due sometime in April. 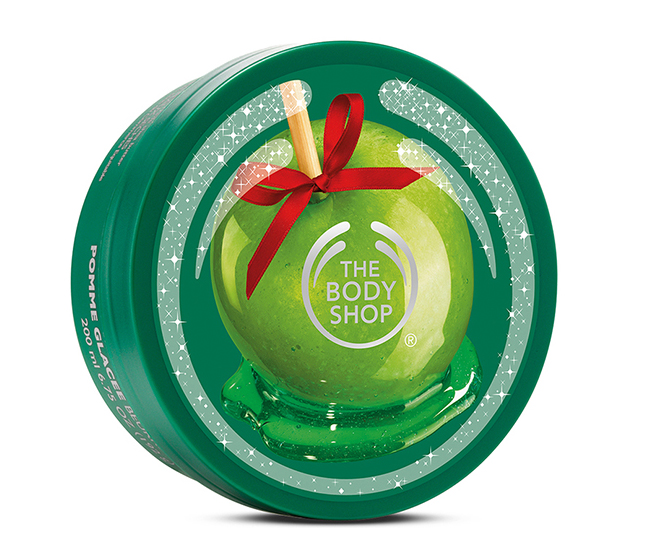 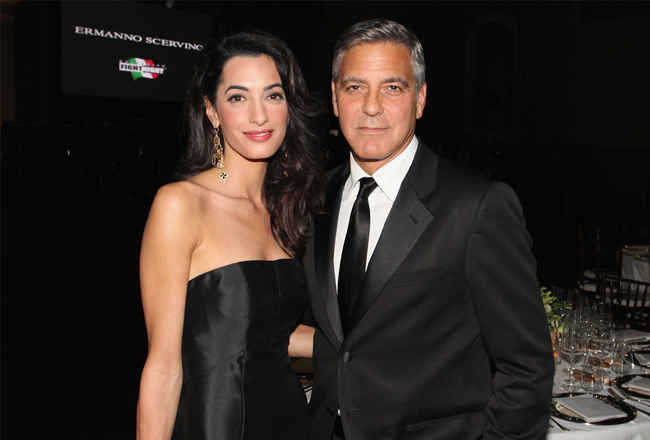 The British Style Award nominees are in! Who will you vote for?