Almost a week after they officially tied the knot, some pictures of Jessica Biel and Justin Timberlake’s nuptials have finally been released.

The blushing bride and groom look as happy as Larry on the front page of People magazine, and our attention is instantly drawn to Jessica’s wedding dress. We don’t think it’s a trick of the light – she really did do a Reese Witherspoon and ditch the conventional white and wear pink! Literal blushing bride!

It was initially thought that Lebanese designer Elie Saab would make her wedding dress, but Jessica’s pink creation was made by none other than Giambattista Valli. What do you guys think of the Couture dress?

More details of Justin and Jessica’s wedding are revealed inside the latest issue of People which is on newsstands right now!

Ps: anyone else notice the irony of placing JT’s ex Britney Spears on the top right hand corner? 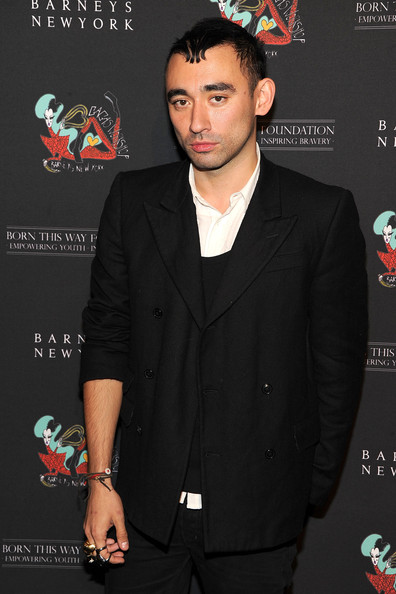 Nicola Formichetti thinks style is in your purse, not your DNA 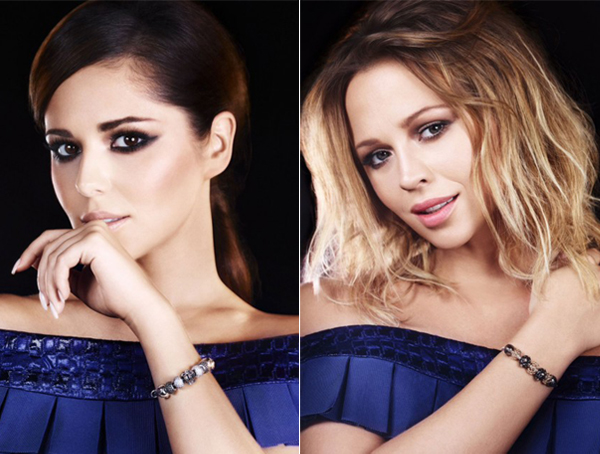 Girls Aloud design their own bracelets for Pandora