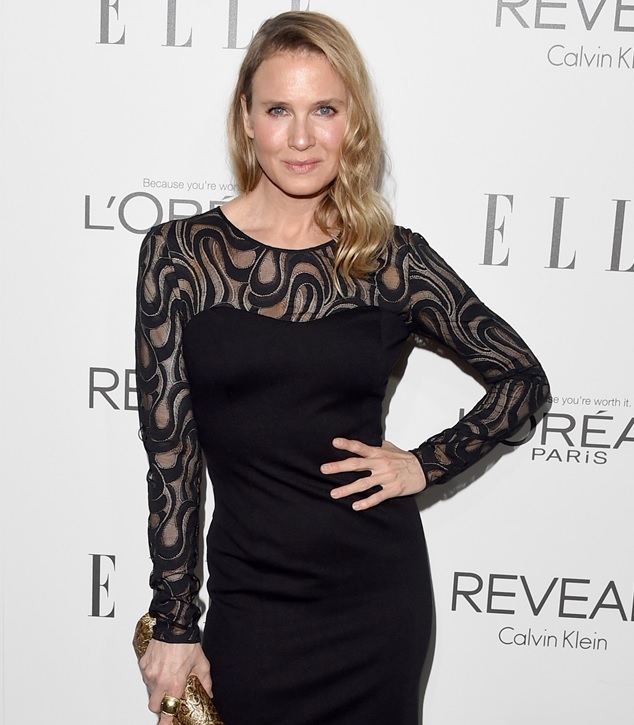 Cosmetic surgery has become the norm in today’s society especially amongst celebrities under pressure to fight off the effects of ageing. Take for example Renee Zellweger, the actress came under scrutiny last month when her appearance at the Elle woman awards sparked a heated debate as to whether the star had undergone plastic surgery.

The media called Renee “completely unrecognisable”, and a foray of Tweets, news articles and online conversation both defending and slamming the star dominated the internet overnight.

The comments of attack are really not dissimilar to bullying, and Renee’s quick-witted, frank response show that confidence can conquer in this situation.

Where the issue lies then, is in how the media portrays ageing and beauty within celeb culture.

Renee goes on to say that friends have commented on how peaceful and rested she now appears, after learning to listen and nourish her body. “Perhaps I look different. Who doesn’t as they get older? I’m happy.”

Happiness is the crucial word here. Renee should not feel the need to defend her appearance to the press.

“Happiness and well-being is one of the most important aspects to assess when someone is enquiring about cosmetic surgery – a surgeon should analyse someone’s psychological well-being as a top priority,” comments Michael Saul, head of Cosmetic Surgery Negligence at Cosmetic Surgery Solicitors.

“Cosmetic surgery isn’t just about the physical result – it can have a profound impact on your happiness, too.”

If you’ve been affected by the issues raised in this article, or think you may have suffered unnecessarily at the hands of a negligent surgeon, you may be entitled to receive compensation. Contact an expert at CosmeticSurgerySolicitors.co.uk to discuss your case at a time to suit you. 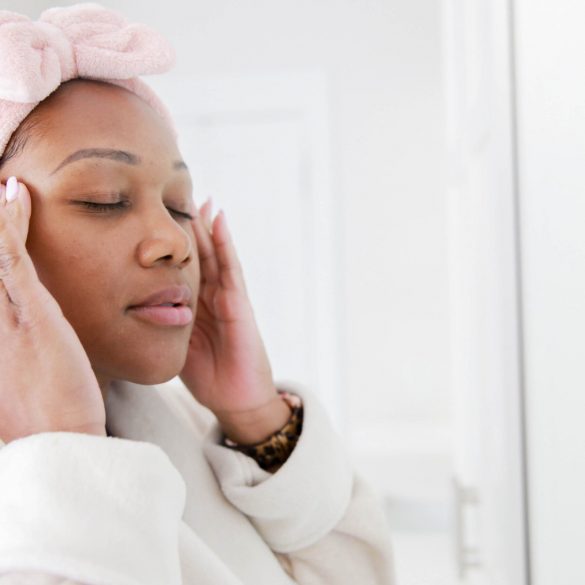 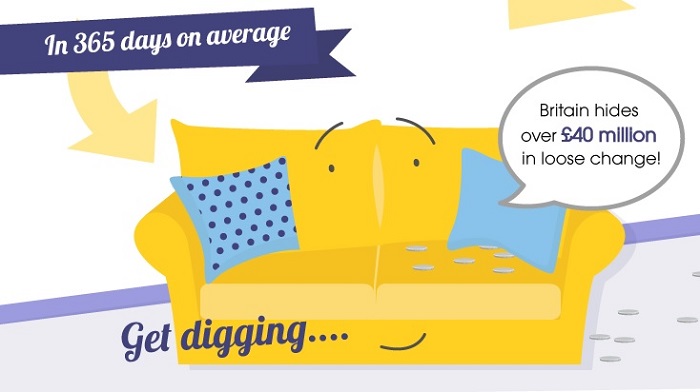