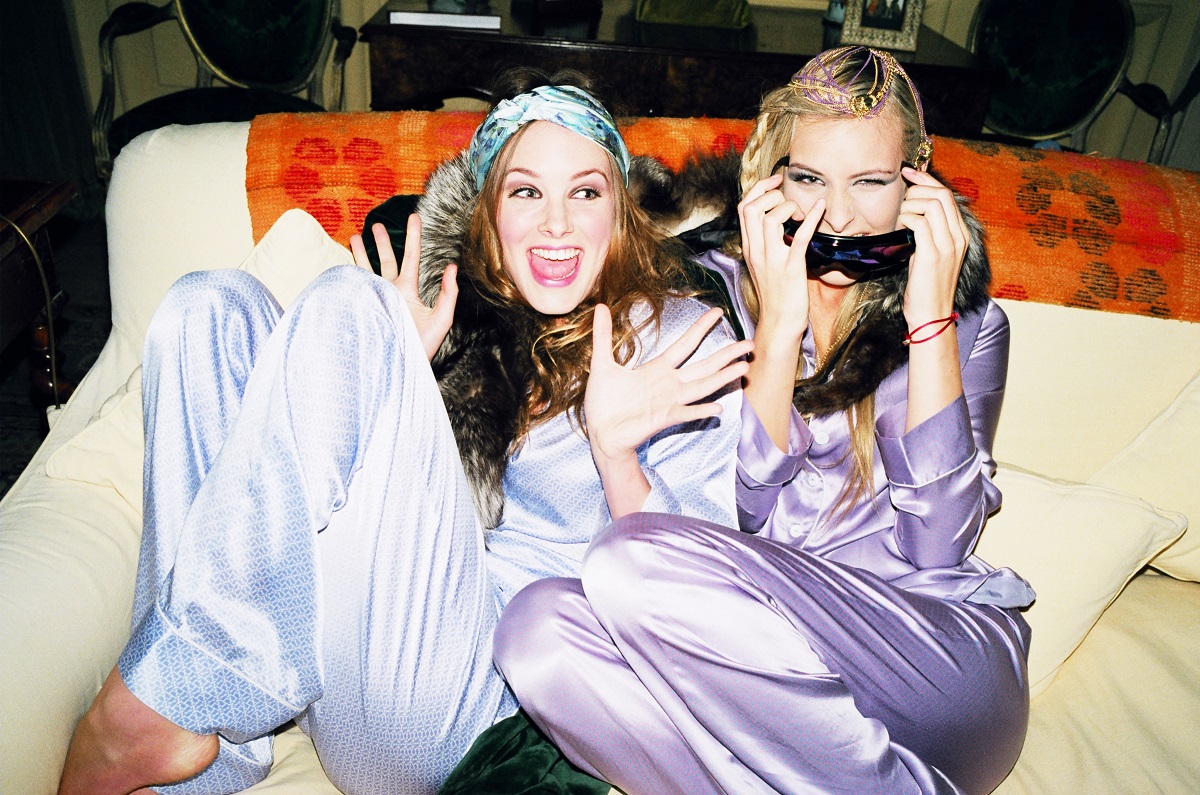 If you mention wearing pajamas or PJ’s as they often get shortened to, it is likely that you will conjure up an image of something snuggly and warm and your thoughts will turn to bed time and maybe hot chocolate too.

There is something instantly comforting and appealing about pajamas that many of us might associate with our childhood years at first, but PJ’s have become mainstream for grown-up’s too and even adults can get footie pajamas and a whole range of nighttime wear.

The word pajama that we use today to describe this popular nighttime attire, originates from the Indian word piejamah, which describes loose pants that were secured by being tied at the waist.

These comfortable trousers were popular with British colonials who considered them to be the perfect thing to change into for an afternoon nap while the sun was beating down outside.

Although many people tend to associate footed pajamas with kids, they actually started out as being a design that was intended for adults.

The very first versions of footed pajamas were created when people decided to sew socks to the bottom of their pajama pants, but it was not done just for warmth, as the addition helped to keep their toes protected from bugs like termites.

Millions of pairs of pajamas are sold every year but there are still plenty of men who are trying to resist the lure of the nighttime garment, by sleeping au natural.

It seems than just over 45% of British men are not aware of their colonial heritage because they prefer to sleep in their birthday suit, but about 30% of American men like to wear pajamas apparently.

British and American women are more closely matched, and at least 80% of ladies from both these countries prefer to go to bed wearing some version of pajamas.

It took until the 1920’s for pajama pants for women to become truly mainstream and the loungewear of choice when spending time at home.

Before this, French fashion designers called Paul Poiret and the Callot sisters were busy trying to convince fashionable young ladies that their daytime version of pajamas, which they called Turkish Trousers, could be worn instead of petticoats.

Although Paris is considered to be one of the most fashionable cities in the world and a leader in couture trends, it seems that this particular idea was just a bit ahead of its time and didn’t catch on, until the jumpsuit arrived much later.

Who would have thought that pajamas could stir up controversy?

For some, the pajama had some exotic connotations associated to it and this made the garment objectionable in some people’s eyes.

There was actually a pro-nightshirt campaign in 1931 which argued that “the pajama is a foreign importation that is helping to bring about the decadence of good old American institutions.”

This seemed to have the opposite effect than intended and served to reinforce the allure of wearing pajamas for many, which has held true to this day.

The Japanese have taken the view that pajamas are definitely not just for sleeping in and decided to take the concept a step further than many of us might consider doing.

Some people in Japan go out wearing something that they call a Kigurumi, which is a word used to describe what are basically pajamas that are made to look like some form of giant stuffed animal.

The costumed characters you find wandering around theme parks are also included within the descriptive term and it has also led to the creation of Kigurumin, which is a style of Japanese street fashion.

Bananas in Pyjamas and sports mascots are two examples of how the Japanese view Kigurumi as more than just nighttime wear.

Next time you get dressed in your pajamas for a cozy night in followed by bed, remember how this popular trend first started back in India.

Allison Ernst is a health professional and a mother. She enjoys sharing her experiences and insights online. You can find posts written by Allison on a number of family-orientated websites. 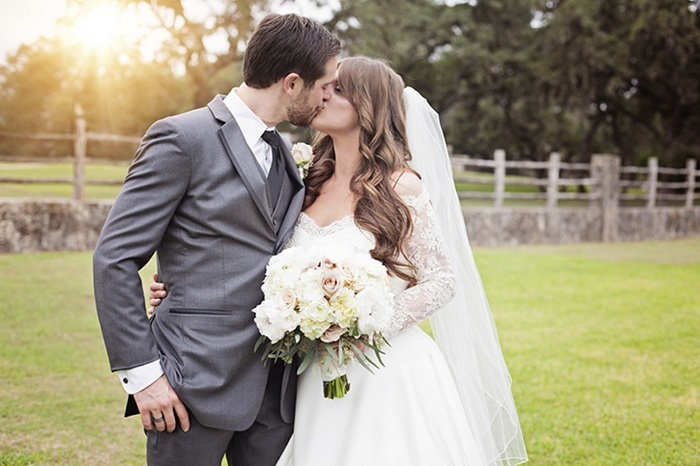 Would You Have A Second Hand Wedding? 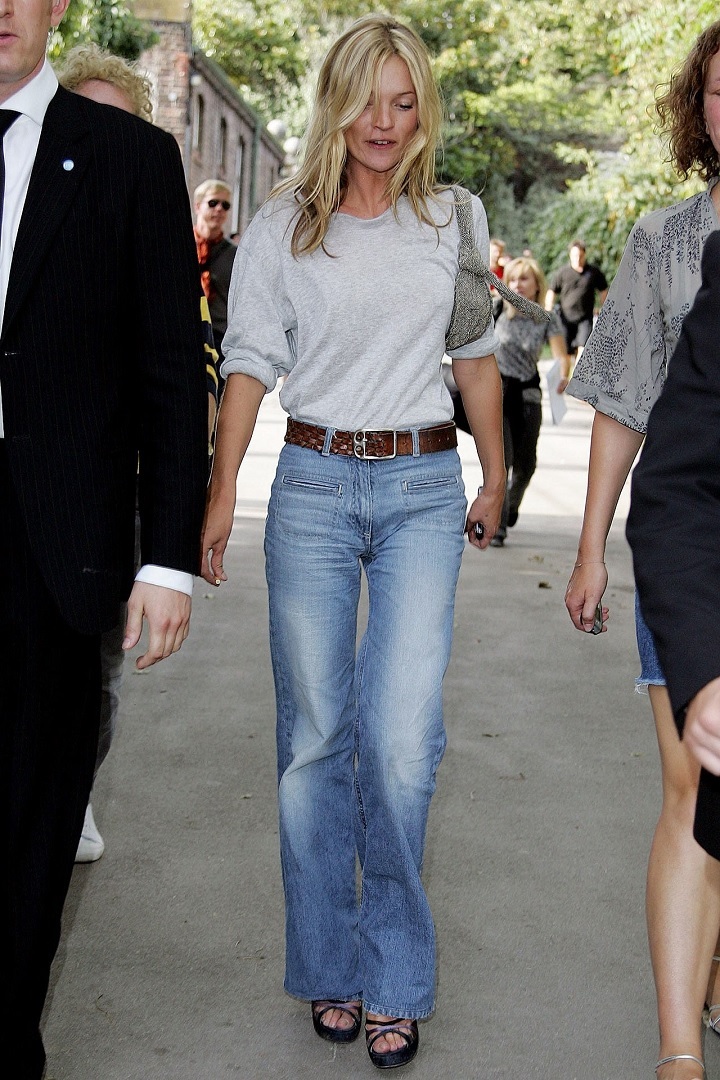 Get Autumn Ready With These Essential Transitional Pieces