It’s just been announced that French designer Jean Paul Gaultier will be the new creative director of Diet Coke – taking over from Karl Lagerfeld, and following in the footsteps of Matthew Williamson and Roberto Cavalli, among others. Although we will kind of miss Kaiser Karl at Diet Coke, we are definitely looking forward to finding out what Jean Paul will bring to the table.

The designer will create a limited edition Diet Coke bottle, which The Telegraph reports will have a night and day theme, influenced by former Jean Paul Gaultier collections.

And in true JPG fashion, akin to his famous women’s fragrance, the bottle will be in the form of a woman’s body.

“It was great fun to dress them,” he said. “The Diet Coke motif is so beautiful I had to design around this. The finishing touch was to apply my logo to the bottle, like applying a fragile stamp – making it something special you want to touch.”

Limited edition bottles will be on sale in Harvey Nichols stores all over the UK next month – but if you want to snap one up, you’d better act fast, as they’re only available for four weeks!

Jean Paul will also be creating and starring in three short (and very funny) films to promote his work, the first of which you can see below. Truly genius! 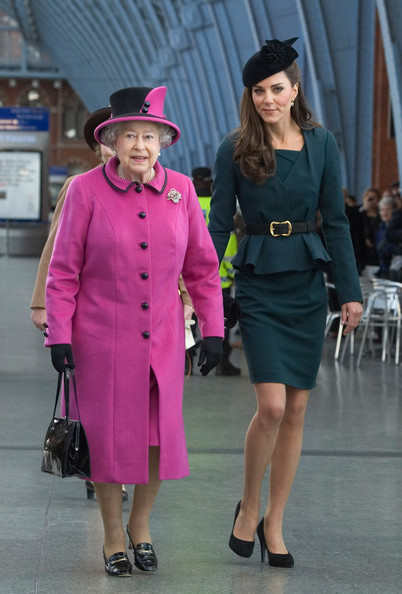