If you enjoyed the first Jean Paul Gaultier for Diet Coke video, just wait ‘til you see the second and third installments.

In the sophomore video, the “serial designer” tones down the rock and roll and opts for a more romantic tone. “My heart isn’t made of wood you know,” says Bernadette, the star of the second video. “Jean Paul has turned me into a real woman.” So, that’s another girl who has fallen for Jean Paul’s Parisian charm – will anyone be able to resist him?

The third and final video is just as captivating as the former two, although maybe you shouldn’t watch it alone if you’re squeamish, as it is in fact a thriller! The protagonist in the third video is fashionista Eleanor, who initially gets scared by the French designer. But all is well in the end when he makes her a “killer” outfit. Sorted!

Which video has been your favourite? 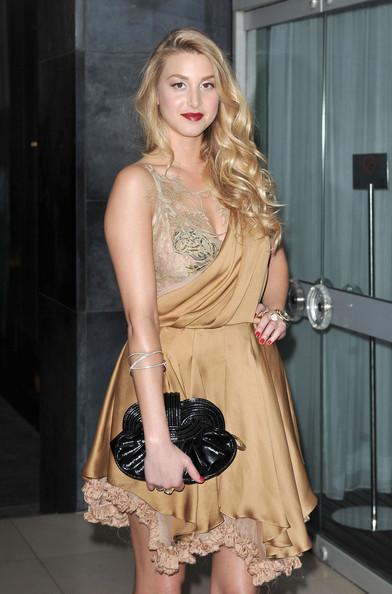