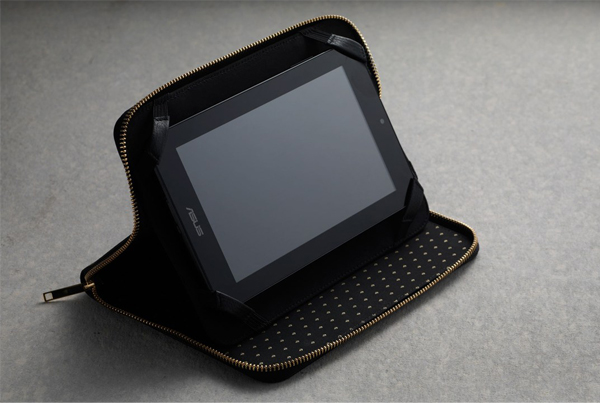 Sarah Curran steps down from My Wardrobe
Seven and a half years after she founded My Wardrobe, Sarah Curran is stepping down and moving onto pastures new. Read more here!

Kanye West’s A.P.C line sells out
The Kanye West A.P.C. collection was a roaring success, as it sold out in a matter of hours! Read more here!