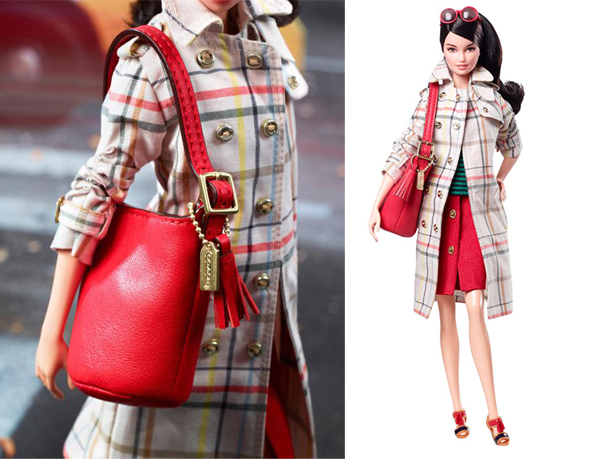 Barbie’s new makeover
Barbie is no stranger to a make-over. As well as getting her very own Coach accessories as seen above, the plastic fantastic lady is also being made over by fresh new London designer talent. Read ore here!

barbieCoachJohn-GallianoManolo BlahnikTop Stories
This page may contain affiliate links. We may receive a small commission when you click an affiliate link and make a purchase. This helps keep My Fashion Life running so we can provide you with high-quality content regularly. Thank you for your support! 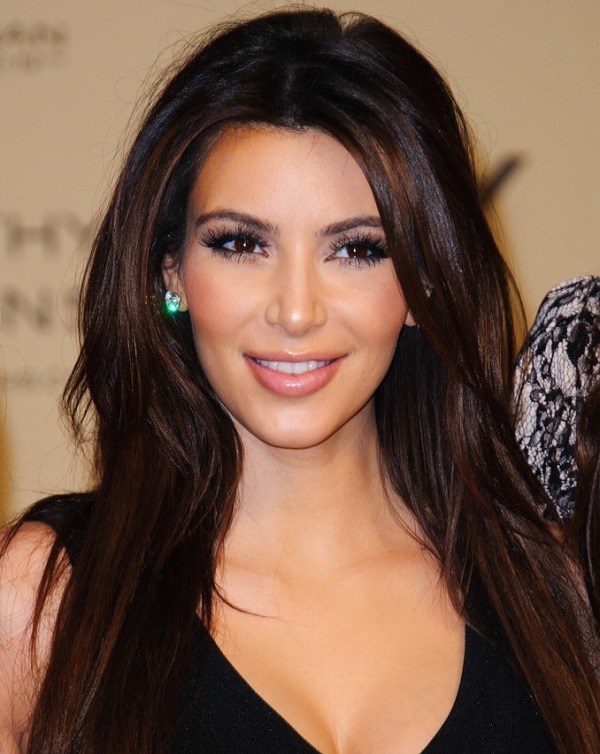 Beauty secrets the celebs swear by!

Amber Heard is Best Dressed of the Week in Vionnet